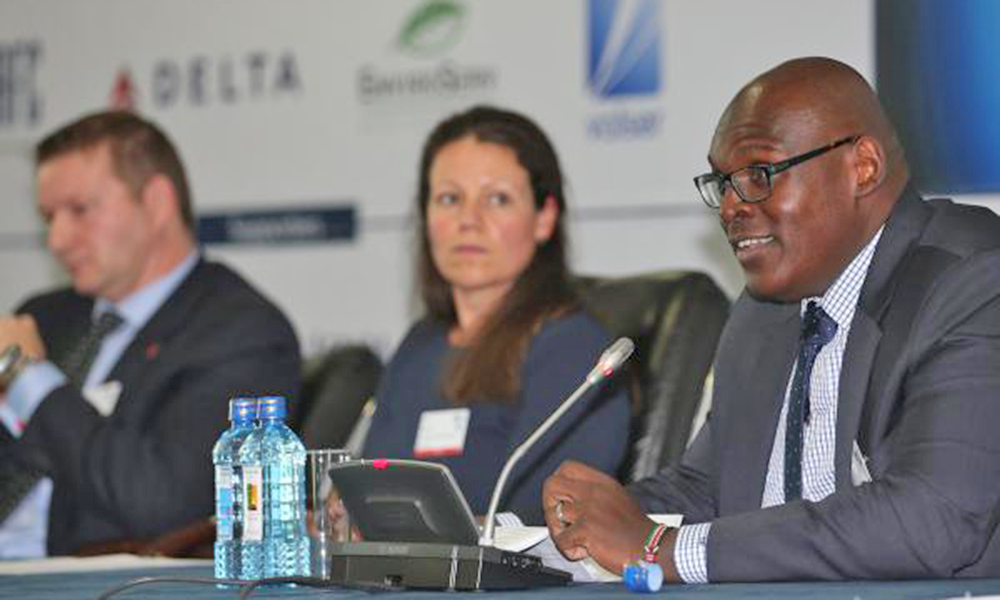 In 2019, the East Africa Oil & Gas Summit will mark its sixth anniversary as the most prestigious oil and gas summit in the region.

Significant onshore oil discoveries in Uganda and Kenya and offshore gas discoveries in Tanzania and Mozambique have made East Africa a subject of intense interest among the global energy industry.

The speed at which governments in East Africa are developing hydrocarbon reserves is a clear indication of their will to cement the region’s reputation as the new hotspot in hydrocarbon exploration and production. Recently, Tanzanian President John Magufuli ordered that exploitation of natural gas begin as a matter of urgency, whilst Kenya’s President Uhuru Kenyatta announced that the government has brought forward the country’s oil production deadline by two years and ‘set a path’ that will enable the country to become a major producer and exporter by 2019. The Early Oil Pilot Scheme (EOPS) Agreement between the Joint Venture Partners and the Government of Kenya was signed on March 14, 2017, allowing all EOPS upstream contracts to be awarded.  The EOPS production of 2000 barrels per day is expected to commence around the end of the year.

The East Africa Oil & Gas Summit and Exhibition annually features over 35 high-level speakers including ministry officials, senior executives and industry experts from NOCs, IOCs, financial institutions, government authorities and embassies, service companies and industry associations. For 2019, they will gather to examine the latest opportunities and challenges in a highly informative conference led by the regions’ governments.

The EAOGS exhibition annually gives local and international exhibitors the opportunity to network with everyone they need to meet for their business; new and existing customers, partners and product users and buyers who are all looking for products and services.