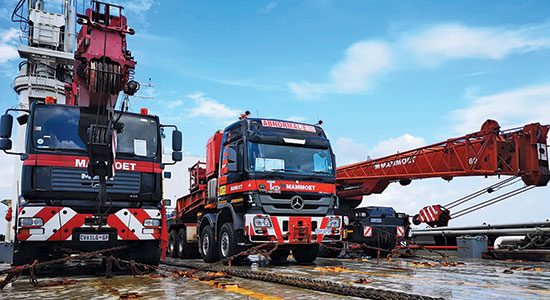 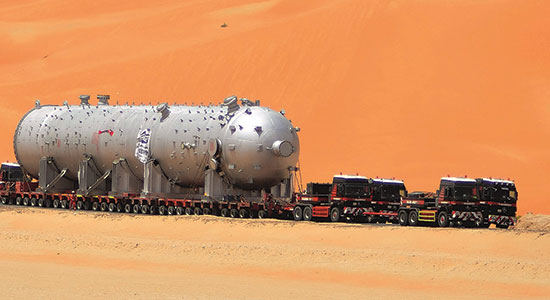 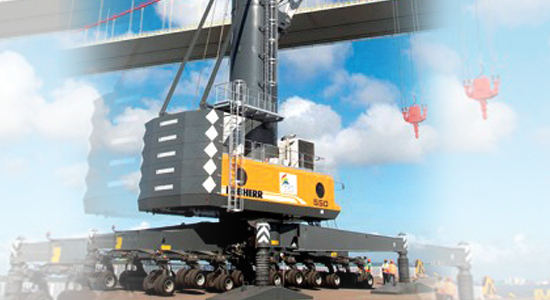 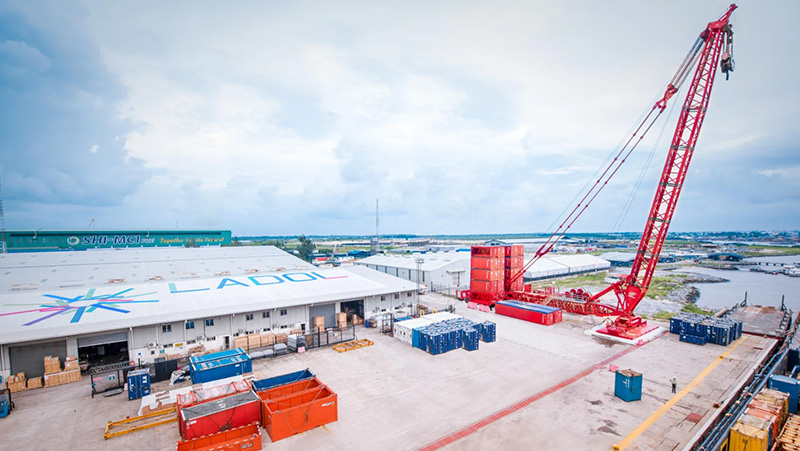 With a load moment matching a 1,200t crawler crane or a large floating sheerleg, the crane enables loads up to 600t to be lifted to and from the quay from non-geared cargo vessels. This lifting capacity is ideal for loading and offloading heavy items such as columns, vessels, reels, engines and many other project cargoes.

The crane was installed at the LADOL quayside in May 2020 and is the biggest installed shore crane of its kind in the region. To support LADOL’s quayside operations, Mammoet mobilized a 250t crawler crane in addition to the MTC 15.

LADOL’s Executive Director Business Development, Jide Jadesimi said: “The establishment of a long-term relationship between Mammoet and LADOL is an extremely exciting and significant development in terms of massively increasing local capacity. Thereby attracting to Nigeria the general fabrication and complex construction jobs that are in increasing demand - not just in Nigeria but across the sub-region.”

Commenting on the partnership, Michel Bunnik, Commercial Director of Mammoet Middle East and Africa: “Thanks to the combination of Mammoet’s MTC crane and LADOL’s excellent infrastructure, such as its 200m quay with 8.5m draft, warehousing, fabrication and assembly yards, the base can now be considered as a fully independent heavy lifting terminal.”

“The MTC-15 crane is ideal for loading and offloading heavy breakbulk cargo,without having to reinforce the quay and making it possible to bypass other Apapa quays and transport any cargo and materials directly to sites. This saves a considerable amount of time and resources.” Michel added.