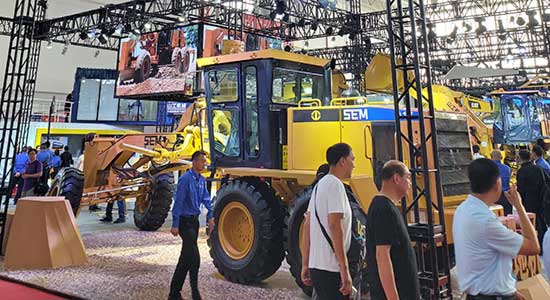 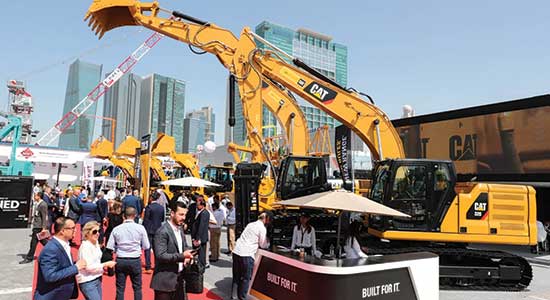 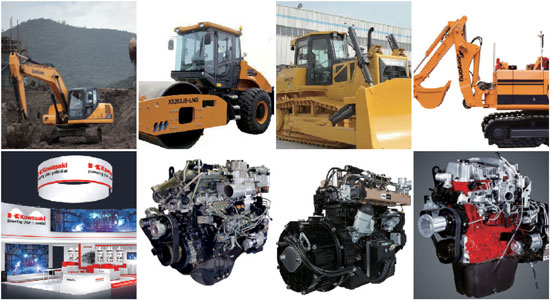 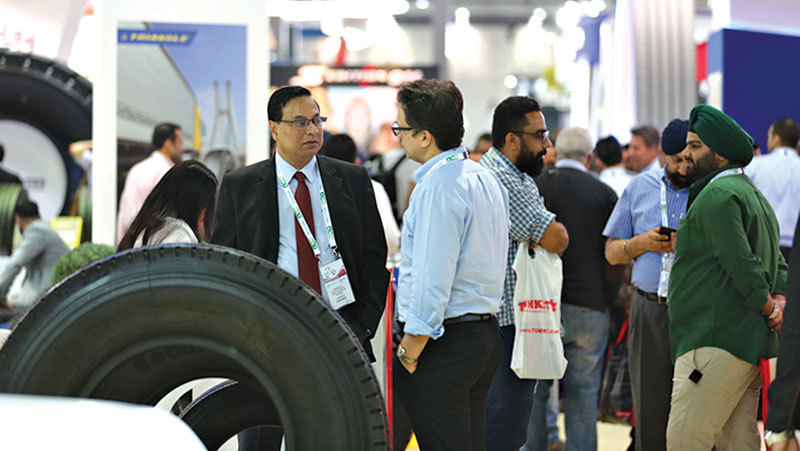 The powerful European presence at this year’s Automechanika Dubai exhibition will have a big boost of turbo-charged Italian flair, with a host of companies from Italy revving their engines ahead of the Middle East and Africa’s largest automotive aftermarket trade fair.

More than 1,800 exhibitors from 60-plus countries will partake in the 17th edition of Automechanika Dubai in June 2019, with more than 350 of that figure hailing from Europe.

Italy, known worldwide for its reputation as a producer of high-end sports cars, is also a major aftermarket player, exporting US$15.3 billion worth of auto parts and components in 2018 according to data aggregator World’s Top Exports – 12 percent up on the previous year.

The UAE is among the top ten markets for high quality and genuine Italian auto parts, and now major players are gearing up for more growth targeting trade buyers, distributors, and importers from throughout the wider Middle East, Africa, and Western Asia.

The Italian presence at Automechanika Dubai 2019 highlights the Southern European country’s prominence, and when the three-day event opens from 10-12 June 2019 at the Dubai International Convention and Exhibition Centre, more than 70 Italian manufacturers will assume their positions across 2,000sqm of exhibition space.

“The Middle East and Africa is a key developing market for European auto parts and accessories, which is why the presence of manufacturers from the Old Continent at Automechanika Dubai has always been strong,” said Mahmut Gazi Bilikozen, Show Director for Automechanika Dubai.

“Italy, Germany, UK, Belgium, Spain, France, and Poland will all have dedicated country pavilions at the show in 2019.  There’ll also be more than 25 European exhibiting countries overall, with some of the biggest names in the business set to take part this year.”

The Italian Pavilion is one of seven European country pavilions at Automechanika Dubai 2019, with others coming from Germany, UK, Belgium, Spain, France, and Poland. A total of 23 country pavilions will be on show at the annual three-day event, further underlining its global appeal.