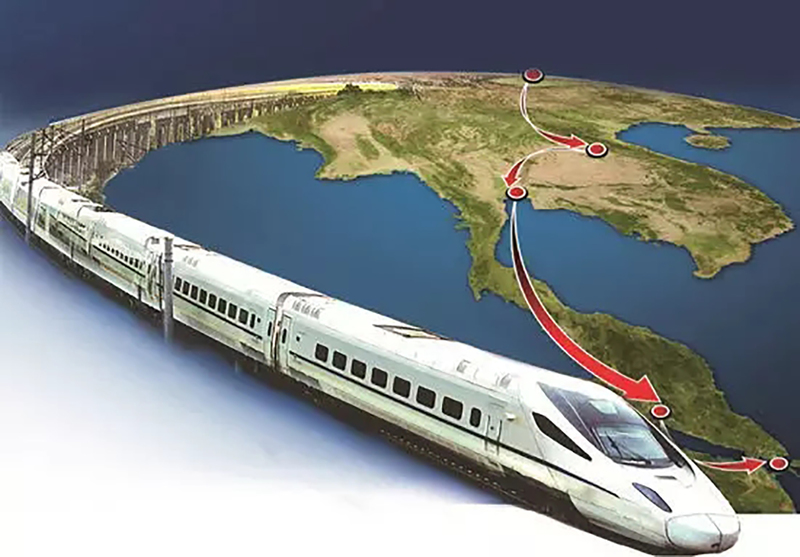 As the project contractor, China Communications Construction Company Limited regards the East Coast Railway Project as its "number one project". From the beginning, it has positioned itself to use the best technology and the highest quality equipment to ensure the smooth implementation of the project. As the flagship products in the industry, XCMG cranes have played an important role in the hoisting of the project as a matter of course. 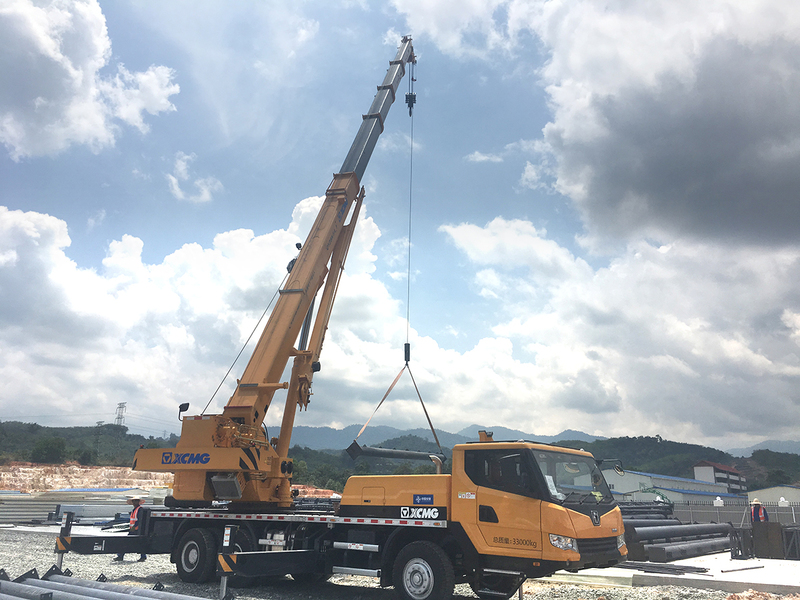 At the construction site of a tunnel, one XCMG crane was working.

To the surprise of the driver, he said "facing such a steep slope, I actually can drive it easily. I obviously feel that the crane is quite dynamic." 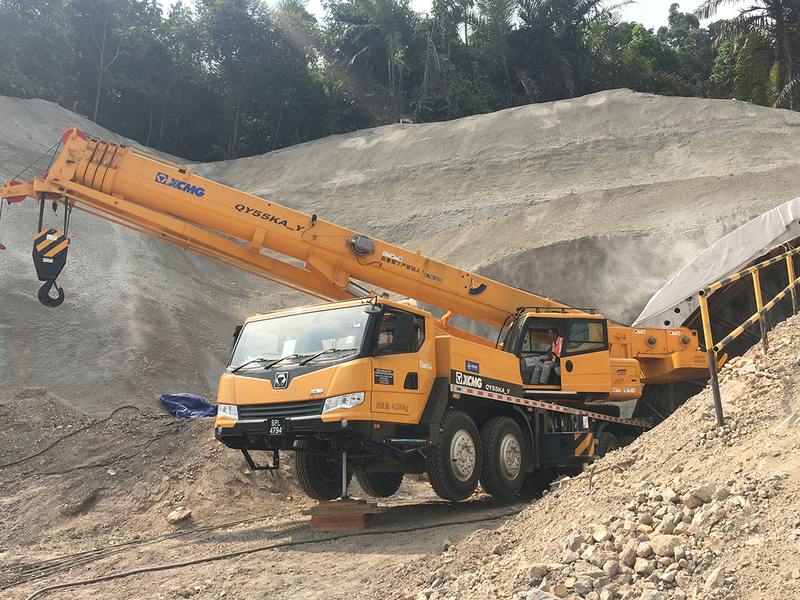 A vehicle filled with construction materials was waiting for the unloading. In the hands of the operator, the joystick was sometimes fast and sometimes slow. About half an hour later, all the materials were transported to a height. Even the truck driver believed that XCMG's vehicle was really fast and effective! The operator said “XCMG's vehicle operates very smoothly”. In the process of lifting and unloading materials, when operating the handle slowly, the crane showed good micromotion performance. When the hook was empty, the handle was full of cavities, the speed was very fast, and the speed could be switched without clamping stagnation, and it was clear that the XCMG crane was very efficient. 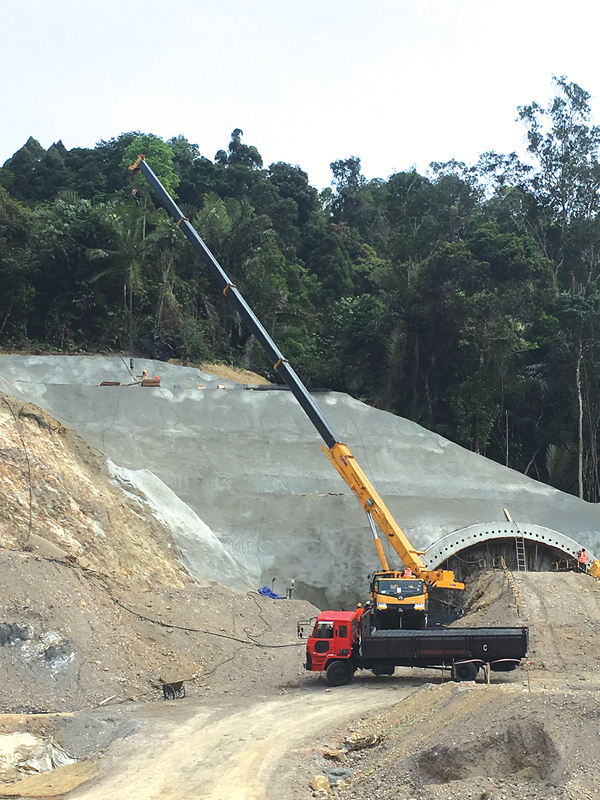 Over the years, with its outstanding performance, XCMG cranes have not only won high recognition from domestic customers, but also are world-renowned. XCMG’s market share in 25 countries along the “Belt and Road” ranks the first. In some countries, XCMG’s cranes can even completely take over the heavy responsibility of lifting engineering, accounting for more than 90%. XCMG has become the preferred brand for major construction projects at home and abroad.