Reorganisation of the Executive Board of MAN Truck & Bus SE 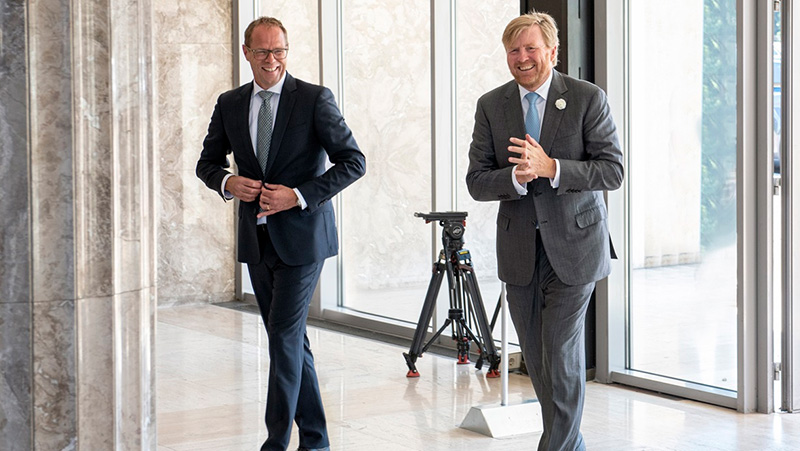 His Majesty King Willem-Alexander paid a working visit to DAF Trucks in Eindhoven.

On Thursday 25 June, His Majesty King Willem-Alexander of the Netherlands paid a working visit to DAF Trucks in Eindhoven. The visit was made in the light of the impact the corona pandemic has had on the automotive industry. The King was briefed by DAF president Harry Wolters before speaking with a number of DAF employees in the truck factory.

The working visit to the Eindhoven region began at Nedschroef, a company that manufactures fasteners, machines and tools for, among others, DAF. Next, the King visited the production facilities at DAF, where he was informed on the impact the crisis has had and on the restart of the production process. The conversation in the truck factory with DAF employees centred on the adjustments that have been made in production and the effect these have had on the workers’ daily activities.

At the end of his working visit the King took part in a roundtable discussion – with high level figures from the Dutch automotive industry – on the consequences of the corona crisis for the sector in general. The participants discussed about the production locations that were forced to close abruptly and that have now started up again after making the required adjustments.

“It was a great honour to welcome King Willem-Alexander here. We greatly appreciate his interest and concern,” said Harry Wolters. “In particular, it represents highly deserved recognition for our employees, who over the past few months have contributed enormously to creating a working environment in which we can continue to manufacture our fantastic trucks in a safe and healthy manner, entirely according to the current guidelines. That’s something we are very proud of!” 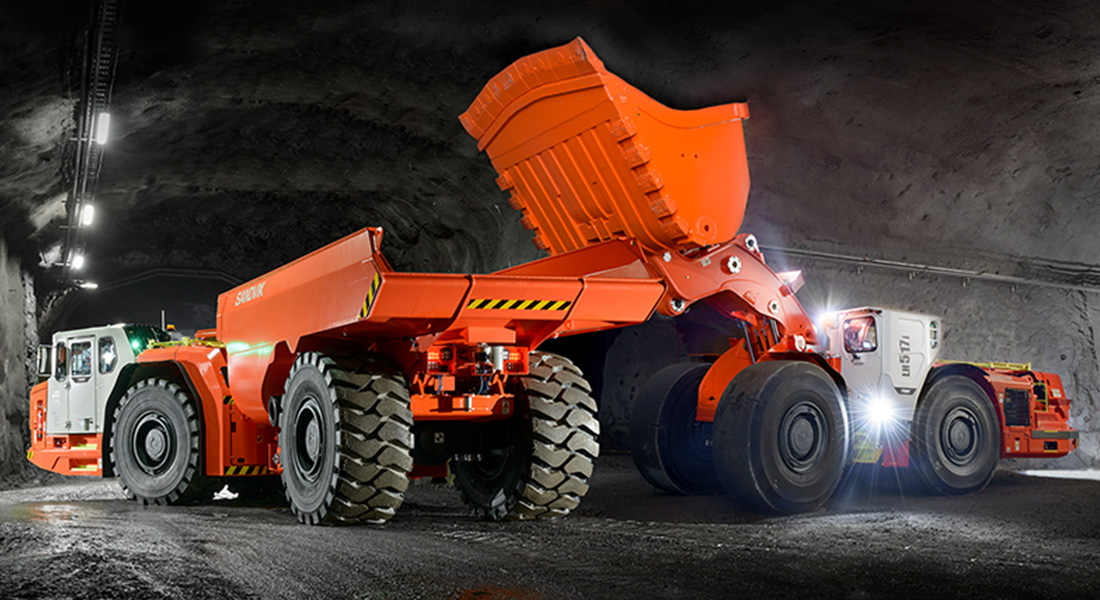 Sandvik is reintroducing its earlier renowned Toro™ family name for its underground hard rock loaders and trucks model by model starting later this year. The Toro™ family name has been recognized by Sandvik underground mining customers for decades and now Sandvik is bringing back the bull firstly with the large intelligent loaders Toro™ LH517i and Toro™ LH621i. Toro™ “the bull” has traditionally symbolized the strength of Sandvik underground hard rock loaders and trucks since the first model was introduced in the early 1970s. Even though the family name has not been used for fifteen years it has never disappeared from the thoughts of the compa... 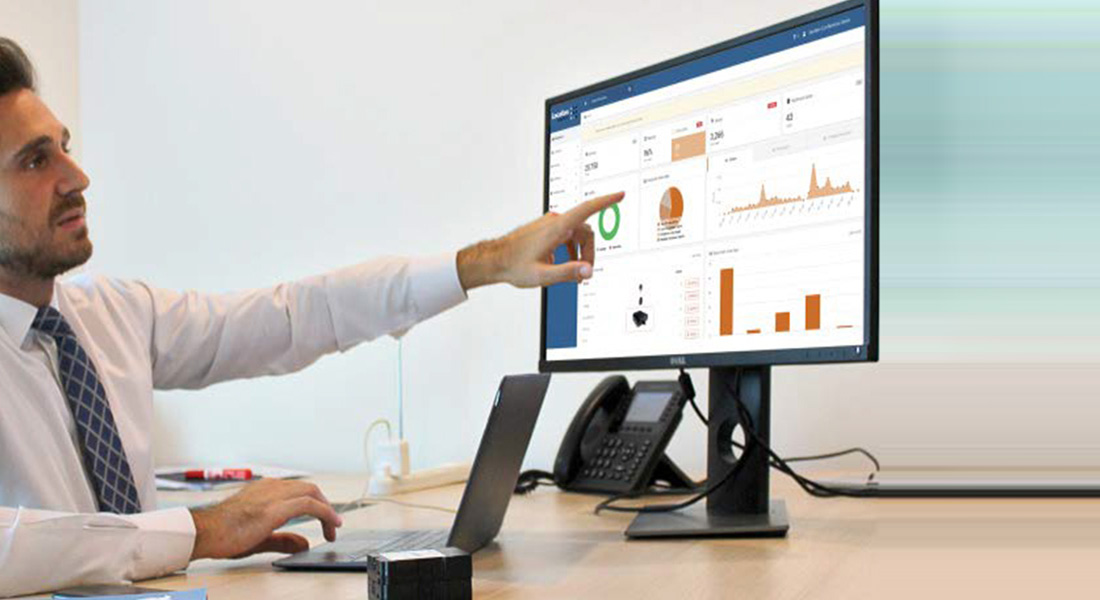 Restrictions around coronavirus have shown additional value for telematics that track vehicle and machine location and utilisation. But unleashing the full potential to slash operating costs requires engaged fleet managers and a focus on driver training explains Charles Azrak GM of Location Solutions. While telematics for commercial vehicles and construction equipment is not a new concept lockdown-related restrictions on movement and a preference for digital information due to the coronavirus pandemic have heightened its utility. Location Solutions an established telematics service provider in the GCC has seen a burst of requests during the lo... 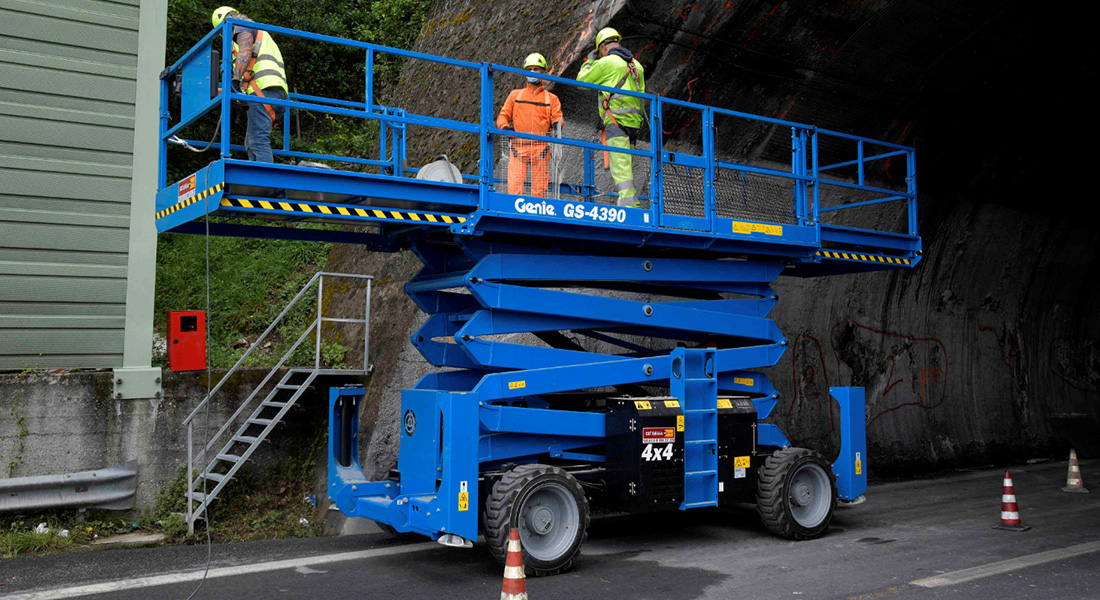 As the health crisis swept across Europe last quarter causing a general lockdown many men and women were still busy ensuring activities that could not be interrupted. Such was the challenge for equipment providers CGT Edilizia (Genoa branch) and its end-user customer Pavimental S.p.A. (an Atlantia group company) backed by a small army of 32 Genie® GS™-series scissor lifts. The mission? Restore the A12 (Genoa-Chiavari section) and A26 (Genoa Voltri-Masone section) motorway flyovers and complete finishing work at height in the Morandi Tunnel leading to the newly rebuilt Morandi Bridge. In addition to 12 Genie GS-3369 RT rough terrain scissor lif...