Best Sales Result In The Past Decade:...

The TRATON GROUP And TuSimple Agreed On Global Partnershi...

Trailing Dolly Solution Proves Its Worth 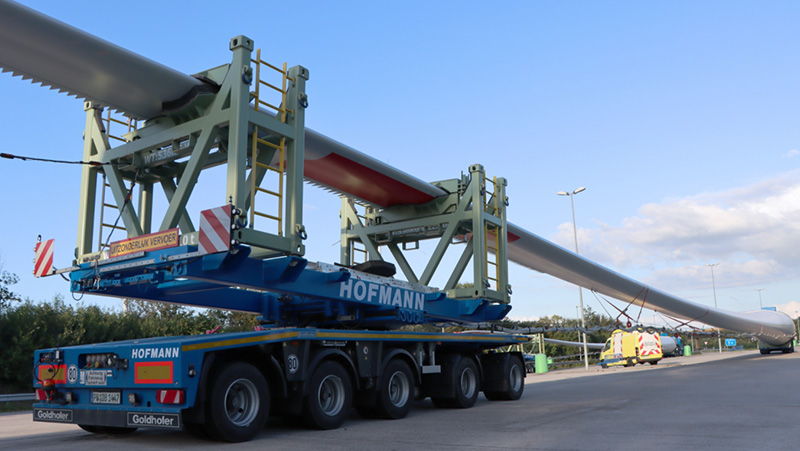 For transporting extra-long wind turbine blades, Hofmann Kran-Vermietung GmbH & Co. KG of Paderborn is now using the new "BLADES" blade hauler in combination with Goldhofer's self-tracking trailing dolly. The German company, whose portfolio includes work platforms, heavy transport vehicles and industrial erection in addition to crane rentals, is one of the first companies to invest in the trailing dolly solution, which was introduced only last year. On their latest job, which included the transportation of three 75-meter-long wind turbine blades from Rostock to the Hopsten-Schale wind farm more than 400 kilometers away, their new equipment was again the key to safe and punctual delivery.

In order to transport three wind turbine blades from the German coast of the Baltic Sea to their destination in Hopsten, Westphalia, the Paderborn heavy haulage experts relied entirely on special vehicles from the house of Goldhofer. The over 400-kilometer journey from Rostock was mainly on motorways, and it was possible to make reliable calculations of the expected forces acting on the blades and vehicle components. The fact that the three vehicle combinations, each over 82 meters long, were able to complete the journey in the record time of three days was mainly due to the use of the new "BLADES" in combination with a trailing dolly from Goldhofer. The combination of a blade root carrier on the gooseneck and a five-axle trailing dolly with pneumatic suspension plus turntable and blade support is a new industry benchmark.

With this system, several roundabouts and tight turns were negotiated without any difficulties. As the turbine blade itself has a structural function within the configuration, the solution offers significantly higher ground clearance than extendable vehicles so that the blade simply passes over various obstacles.

The new vehicles were first presented as a concept for the economical transportation of turbine blades in 2019 and were the subject of discussions with Hofmann following approval by the blade manufacturers. “We were immediately convinced by the advantages. The blade is carried unsupported between the free-turning device behind the tractor and the trailing dolly. This permits higher travel speeds of up to 80 kph and also greatly simplifies route planning,” says Sven Wolter, transport planner at the Hofmann company.

The turbine blade is transported high enough to pass over a wide range of obstacles.

Goldhofer's "BLADES" is available in a number of different combinations. Through the use of a 5-axle tractor and/or dollies, for example, the system offers scope for a variety of applications. Further combinations have already been sold throughout Europe, and demand is steadily growing.

As a practical feature, the trailing axle can be coupled directly to the free-turning device when running empty. This turns "BLADES" into a standard tractor-trailer with variable-load lift axles to reduce tire wear. Thanks to the flexibility of the system, "BLADES" can also be used to transport other extra-long loads, such as precast concrete elements. 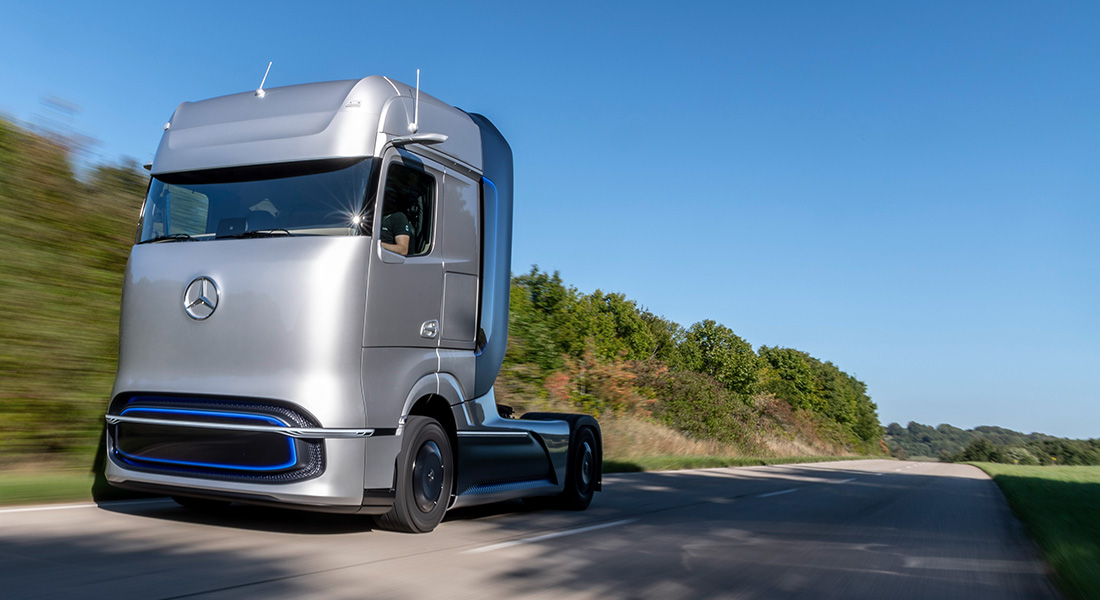 Truck manufacturer Daimler Trucks presented its technology strategy for the electrification of its vehicles ranging from urban distribution to international long-haul transport thus reaffirming its commitment to the goals of the Paris Climate Protection Convention. The event focused on the technology for hydrogen-based fuel-cell trucks for the long-haul transport segment. The Mercedes-Benz GenH2 Truck which today had its world premiere as a concept vehicle marks the beginning of fuel-cell drive. With the GenH2 Truck Daimler Trucks is demonstrating for the first time which specific technologies the manufacturer is driving forward at full speed ... 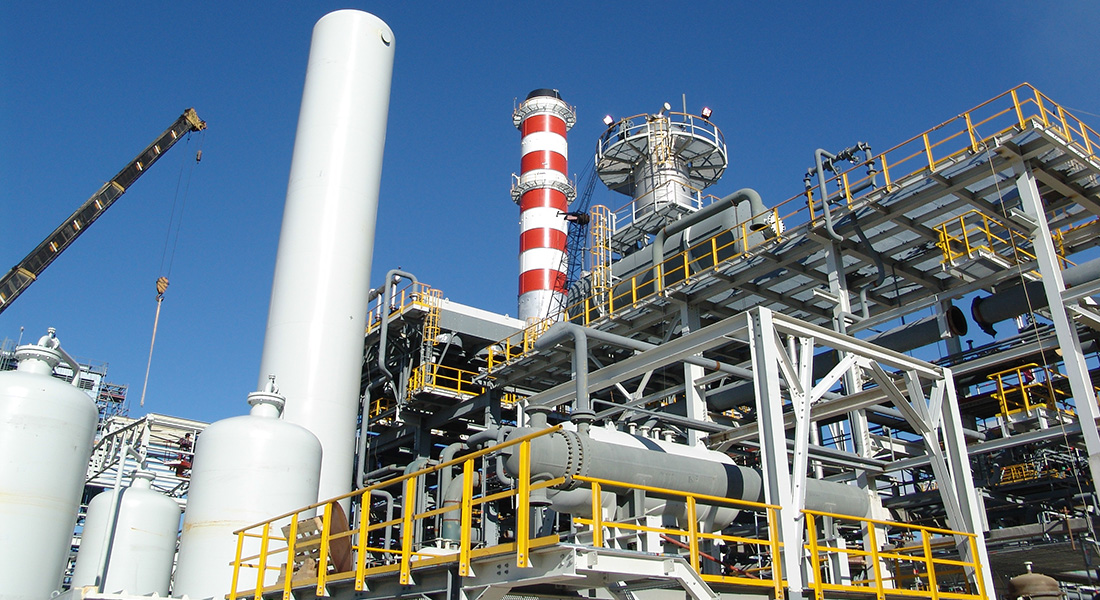 SAUDI ARABIA Project: Construct Green Hydrogen Plant Value: USD 5000000000 Client: Acwa Power Website: www.acwapower.com The $5bn (€4.3bn) green hydrogen-based ammonia production plant will be built at a site in north-west Saudi Arabia where NEOM is developing a smart city and innovation hub. The plant will supply 650 tonnes of green hydrogen for exporting globally. The plant will integrate with over 4GW of renewable energy sources from solar wind and energy storage and is slated to come onstream in 2025. Electrolysyer technology will be provided by Thyssenkrupp. Air Products’ equipment will be produce nitrogen by air separation while 1.2 mill... 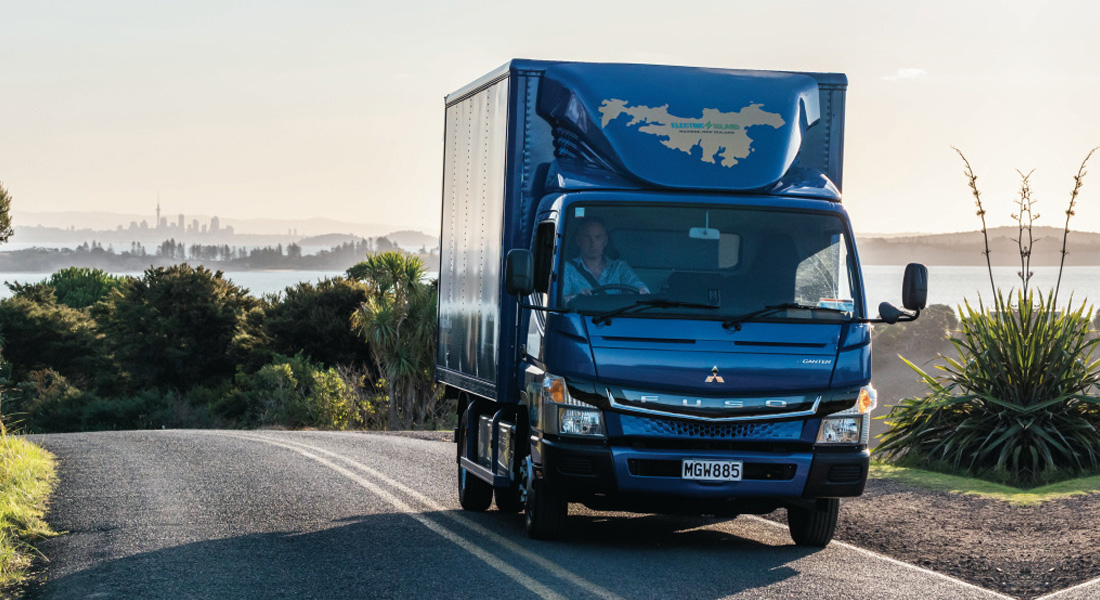 Within the last year the FUSO eCanter Daimler Truck’s first all-electric light-duty truck in small-series production has visited several countries to promote all-electric urban delivery. Displaying the technology of its innovative e-drive and the benefits of the vehicle to government officials potential customers media and the general public the FUSO eCanter visited Taipei (Taiwan China) Jakarta (Indonesia) and Chennai (India) on the Asian continent. As part of a larger marketing campaign the locally emission-free truck also stopped in Sydney (Australia) Auckland (New Zealand) and Johannesburg (South Africa). Taking into consideration the more...