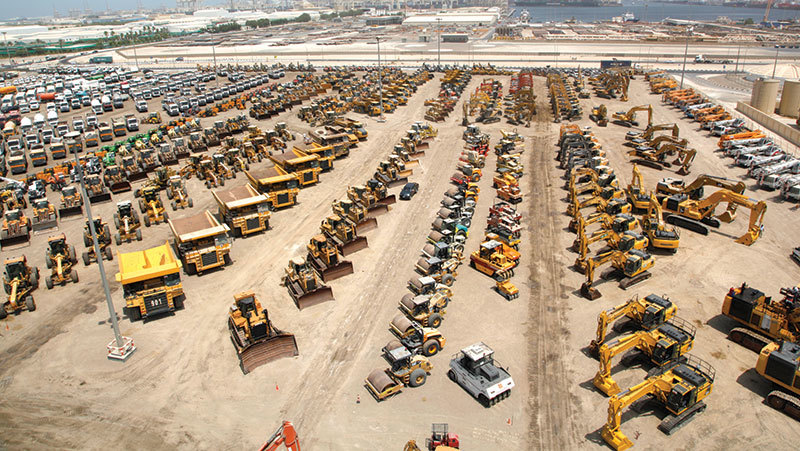 On September 18 & 19, heavy equipment auctioneer Ritchie Bros. will hold a massive live equipment auction in the Jebel Ali Free zone in Dubai. Heavy machinery buyers from all over the world are keeping a keen eye on the inventory as it grows up to the day of the auction. All kinds of businesses that are involved in building, mining or moving goods are looking to get good deals on equipment - and an unreserved auction is a great way to do so. The unreserved auction in Dubai will feature 1,300+ units including hydraulic excavators, dump trucks, wheel loaders, bulldozers, mobile cranes and much more from a range of popular brands. Some of the highlights of the auction include:

Ritchie Bros.’ live onsite auctions are ‘unreserved’, which means there are no minimum bids or reserve prices on the items being sold. On the auction day, all equipment items and trucks are sold, regardless of price.  After having found items of interest on the Ritchie Bros. website, bidders often visit the Dubai site to personally inspect items on the viewing days for added confidence. Bids can be placed in three different ways; live in person in the auction theater, live online via rbauction.com or by proxy-bids. After the auction, the successful bidders make their payment, arrange transportation, and can put their purchases to work almost instantly. 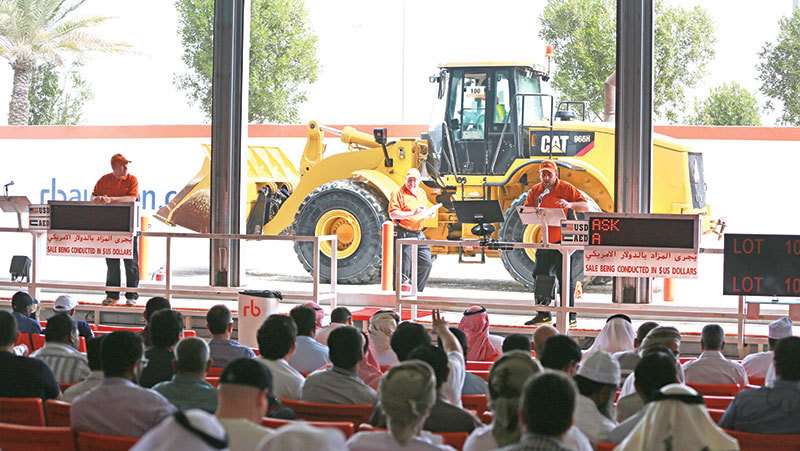 This year it’s 60 years ago that Ritchie Bros. established its auction business in British Columbia, Canada. More than 7,000 auctions were held worldwide over the last six decades, including dozens of auctions held in Dubai over the last 20+ years. At the September & December 2018 auctions in Dubai, Ritchie Bros. will celebrate this company milestone with its customers and attendees.

The full and up-to-date inventory with photos and details can be viewed on the Ritchie Bros. website at www.rbauction.com/dubai. Interested buyers are welcome to come over and personally inspect items of their interest during the auction viewing days, preceding the auction days. Ritchie Bros. is the world’s largest auctioneer of heavy equipment and holds several auctions in Dubai each year at its site in the Jebel Ali Free zone. For more information contact the Dubai auction site at (+971) 4812.0600, visit rbauction.com/Dubai or follow the company at www.facebook.com/ritchiebrosdubai.