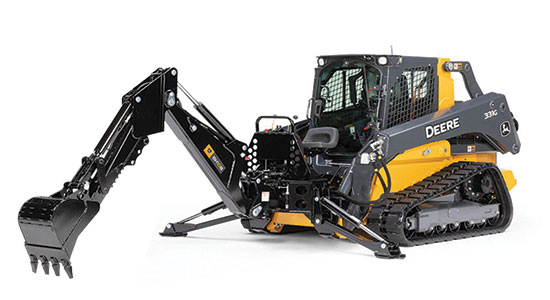 Haulotte Shanghai is accompanying its clients’ activity u...

Mammoet Continues to Stretch the Limits of Heavy Lifting 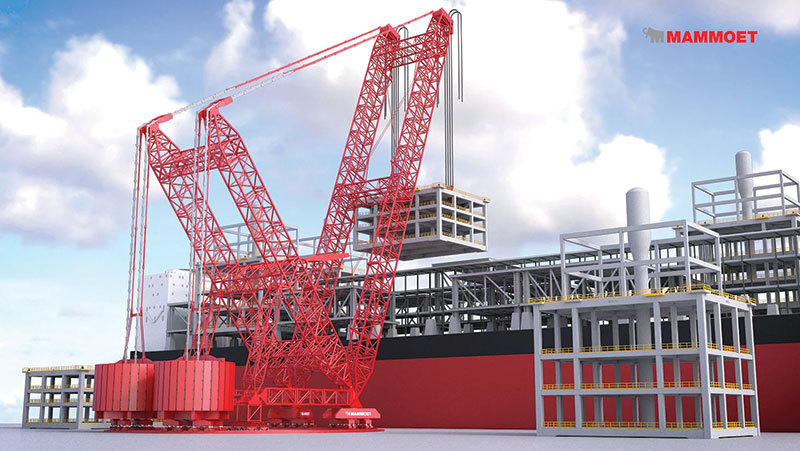 Mammoet has today announced the introduction of a crane concept that is derived from its successful fleet of Ring Cranes (MSG80 and range of PTC cranes): the MSG1000.

The concept of a ringer crane has revolutionized efficiency in both construction and maintenance work across heavy industries. These industries operate on ever larger scales, yet at the same time existing production sites are becoming more complex and congested as they are expanded and improved. The Mammoet Sliding Gantry (MSG) and its range of PTC cranes combine extreme lifting capacity (up to 5,000 tons) with an unprecedented long reach of up to 256 meters (main boom plus jib). Combined with a small footprint and 360 degree versatility, these cranes have proved their worth in the last decade in dozens of projects around the world where there was a need for high capacity in congested or confined areas. Currently, Mammoet operates ten PTCs worldwide.

"The MSG80 and PTC cranes have revolutionized construction and maintenance efficiency in the last decade," explains Jacques Stoof, Global Director Market Development and Innovation at Mammoet. "However, we see from developments in, for example, modular construction, there is a growing need for cranes with significantly more lifting capacity than the market has seen thus far. While we have left the basic concept of the PTC intact, we have enhanced its capacity. Among other features, a double boom and strand jacks in combination with winches-based hoisting significantly increases its capacity – up to 18,000 metric tons."

In the coming months, Mammoet will discuss the concept with its main customers in different segments to further explore how its functionality can be tailored to market needs.