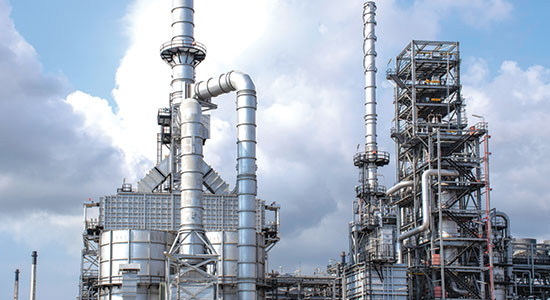 Cummins and DuPont Partner to Use Filter Technology to Su...

Power When We Need It Most

Liebherr: The Liebherr Group increases turnover to over e... 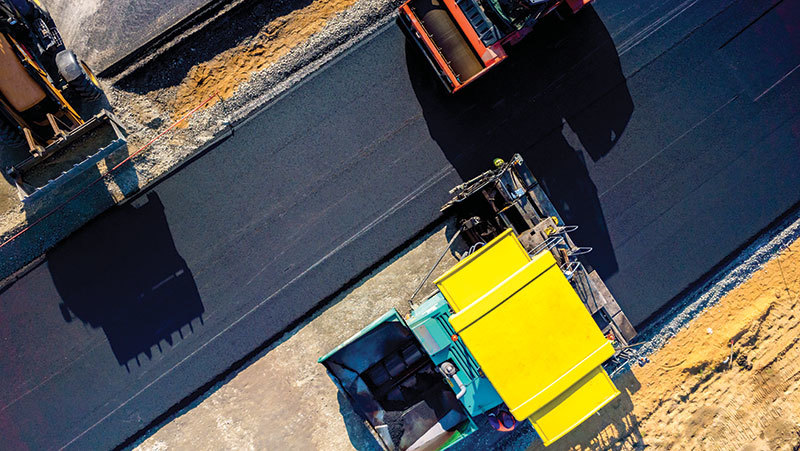 The government of South Africa has given $ 217 million to reconstruct parts of Moloto road which links three provinces; Limpopo, Gauteng and Mpumalanga.

In the Thembisile Hani Municipality of Mpumalanga, the Moloto road make-ups will include construction of Tweefontein and Kwaggafontein access roads which are both budgeted to more than US $16 million. The two roads are expected to create over 600 job opportunities for the locals. Moreover, the minister said that there was also upgrading of four priority intersections in Mpumalanga of which three were converted to traffic circles and one to a butterfly intersection. In the current financial year, three more construction work packages for Limpopo and five more for Mpumalanga will be rolled out. The parts to be upgraded on this notorious killer road which ships over 50,000 road users daily will be done in Limpopo and Mpumalanga.

The entire roads upgrade project is set to yield approximately 12,500 jobs over its five-year period. The first phase of the project, which includes construction of temporary bypasses and upgrading the main carriageway between Siyabuswa and Marble Hall in Limpopo. 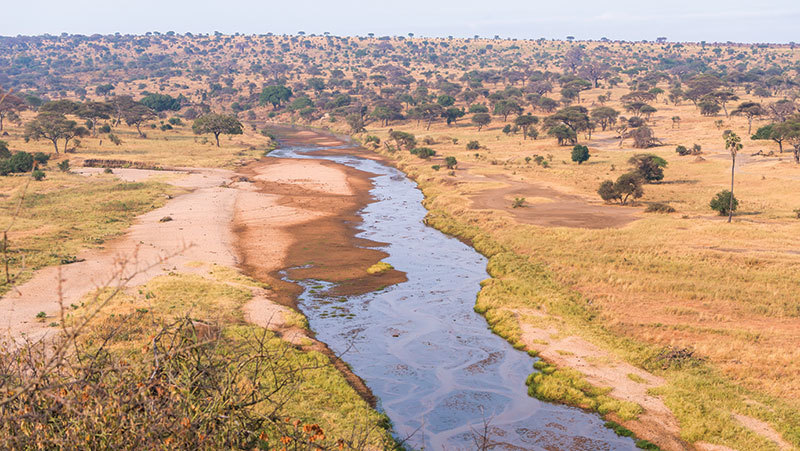 The objective of the commission is to oversee the management of resources in the river basin for the benefit of people in the two neighboring countries. The two countries will seek financial support from development partners for implementation of projects in the basin. power generated within the river basin will benefit 60 percent of residents in the area and that two irrigation schemes will be able to irrigate 3,150 hectares in Tanzania and 3,050 hectares in Malawi. Construction of dams will also control floods caused by the overflow of Songwe River that caused loss of lives and property on both sides of the two countries. 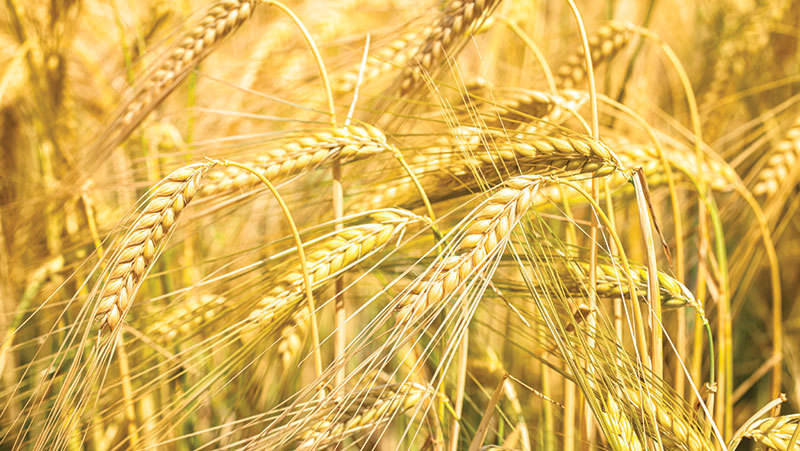 Soufflet Group, a French company, laid a foundation at Bole-Lemi Industrial Park to build a malt house. Plant will rest on ten hectares of land, at a location situated strategically in the outskirts of Addis Ababa, conveniently close to barley growing area. Rise to 80,000 tons of barley by 2020, working with 40,000 farmers then. The plant will create job opportunities for 300 workers.

Local production of malt will help reduce the amount of import, which now stands at a stellar 70 percent of the market. He also said his company will go operational in 2020.

As the current supply of local barley production does not sufficiently meet the demand, Soufflet Malt Ethiopia will support 15,000 farmers to produce 30,000 tons of barely for malt production in 2019, the CEO said. 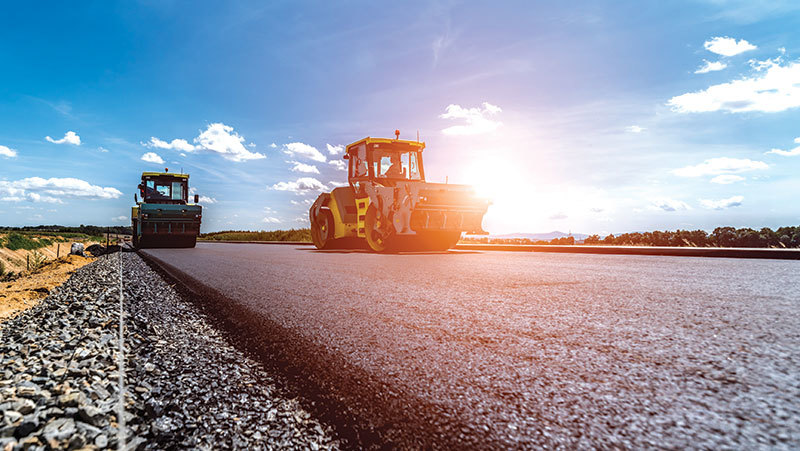 The government of Zimbabwe has availed US $30 million for various roads in Matabeleland South province under the road development programme that will see maintenance of roads and undertaking of developmental projects in the province.

Transport and Infrastructure Development Minister confirmed the reports and said that addressing the road and traffic state of the province is part of the goals of the devolution agenda that the President is promoting as a developmental matrix, and Matabeleland South’s position makes it critical as a transport hub, necessitating development of the infrastructure.

Minister of State for Matabeleland South Provincial Affairs, Abednico Ncube pointed out that infrastructure development and good road network would play a pivotal role in ensuring that the province contributed to the development of the country’s economy and attainment of Vision 2030. 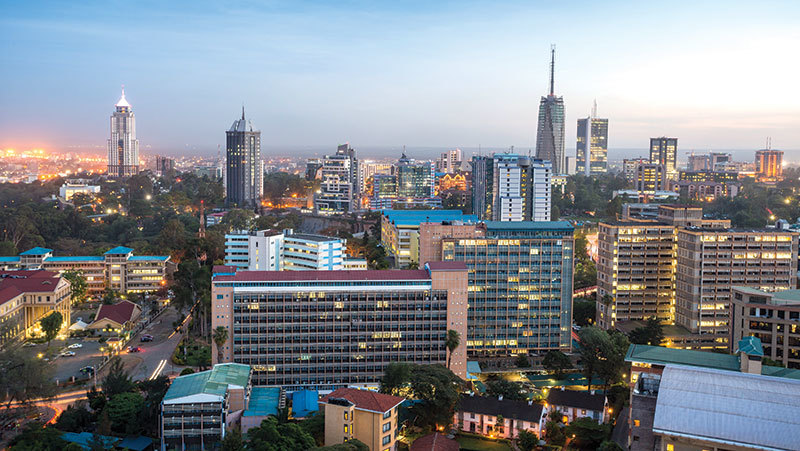 The GoDown art complex sits on a 10,000 square-meter warehouse with studios, rehearsal and performance spaces in the industrial area Nairobi established in 2003. The center is a non-profit facility that provides subsidized space for Kenyan artists and public programmes for local audiences. It facilitates programs such as Nai ni Who Dunda mtaani, The East African Art summit among others.

Construction of the new GoDown Arts Centre will begin in August 2019. It will be a mixed-use development built on a 30,000 square metres of area. The development will feature three storeys of art galleries, a 300-seat multipurpose auditorium, a digital resource centre, children’s creative studio and 20 visual art studios.

The GoDown is also targeting corporates and the Government for financial support and the conversations will begin this year as they continue to nurture the international structures. Upon completion the facility will be the first major public complex for performing and visual arts to be built since Kenya’s independence in 1963. 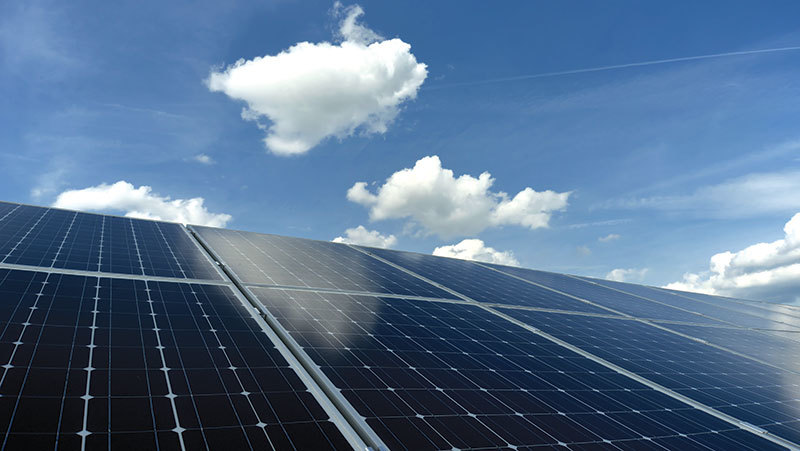 Egypt is planning a second major solar energy project that will cover up to 10,000 square kilometers at Wadi Gadid in the New Valley Governorate. China’s Aton Energy has offered to design and manufacture a 250 MW solar plant as a first phase of a solar complex project.

In total, up to 15 billion Egyptian pounds ($855.9 million) could be invested in the complex. After signing the first contract with Aton Energy, the governorate planned to study offers from other firms. The produced electricity will be exported since this complex will not be for local use. 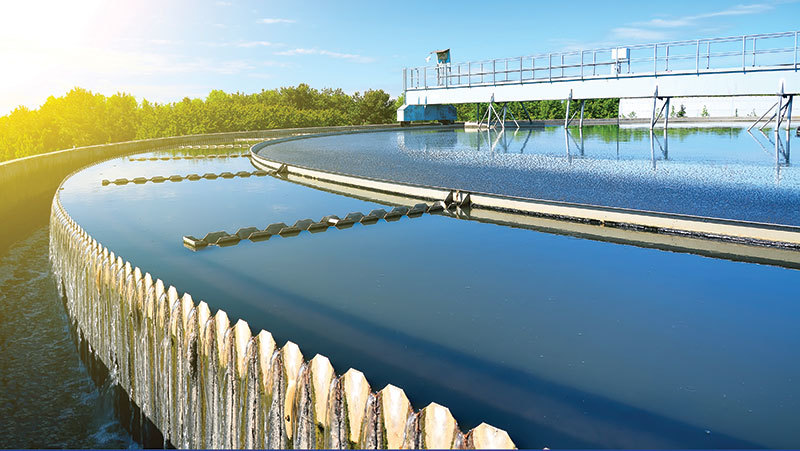 Harare City Council of Zimbabwe to partner with China state-owned engineering and construction company, Sinohydro Corporation Limited. This partnership is worth $237 million and is aimed at the construction and maintenance of new and existing sewage treatment plants in the city.

The project is expected to improve the quality of water, treatment capacity and curb environmental pollution and the outbreaks of diseases. The council has set up a team of engineers who are currently looking into the proposal and making consultations with Sinohydro. This is just one of many other projects China has invested in the struggling economy. 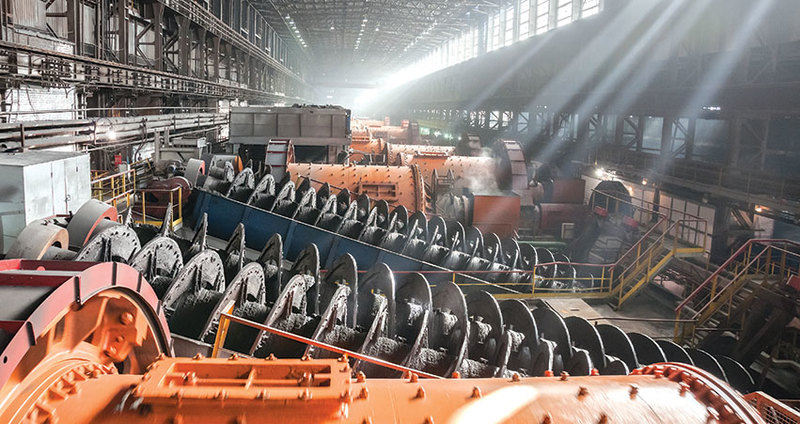 Uganda is set to construct an Iron Ore Smelting plant in Rubanda District in the Western Region of the country as part of fulfillment of a 2016 presidential pledge to set up a factory that will be using gas extracted from the Albertine region as a source of power instead of imported coal.

The smelting plant project is estimated to cost US $200 million. A 250-acre piece of public land located in Kabirizi, Kanyamatembe and Kishaki villages in Rubanda town council has been issued to pave way for the plant. Devki Group of Companies, won the contract to develop the plant. Construction of the plant will see more than 5,000 jobs established. The factory will additionally transform Uganda to a modern industrialized country.