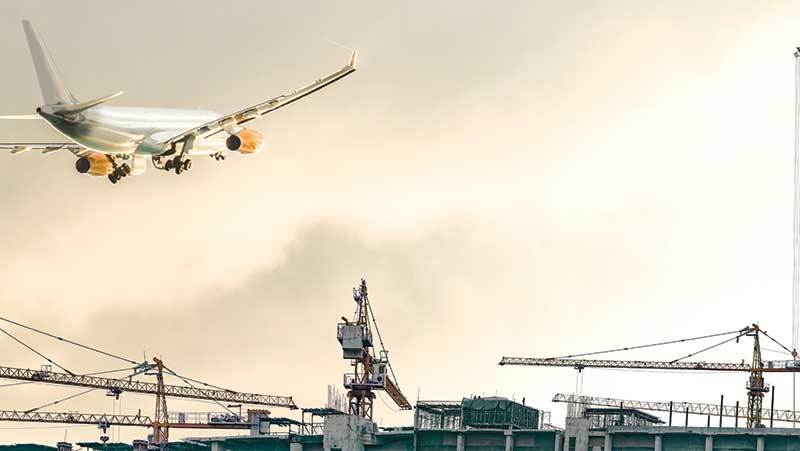 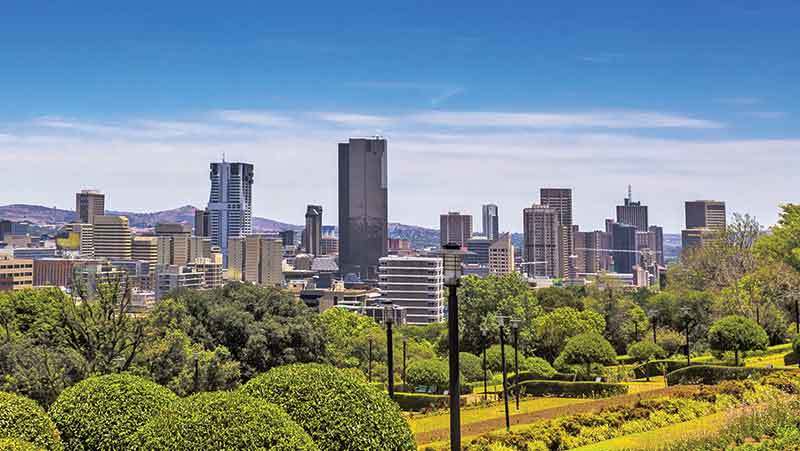 Spheres of government have announced plans to build the Salvokop development precinct that’s expected to house five government headquarters, commercial buildings and a shelter for the vulnerable. The construction of buildings will start rising in 2022 and must be completed and occupied by 2025. A total development opportunity of 524,000 square metres that’s estimated to cost R18bn. The first phase of the development will accommodate four additional government head offices. Phase two will entail the business aspect of the development such as buildings for business and commercial use. Phase three which is the housing component in collaboration with the National Department of Human Settlement and the City of Tshwane Housing Division is in progress. 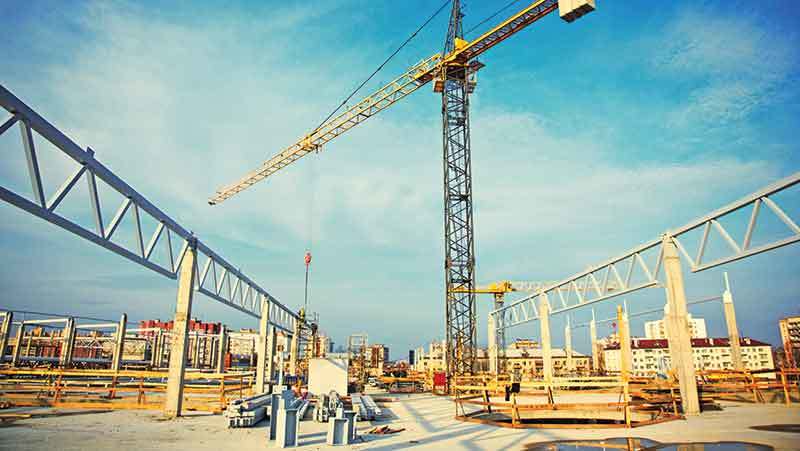 The 70-storey development will be located in the country’s capital city, in Addis Ababa. It will be 250m high and will sit on 20,000 square meters of land. The $681m project will feature hotels, shopping malls, a cultural center representative of all regions of Ethiopia, a gym and a golf club, among other things. The development is projected to be completed in five years time. According to the architect, the design of Mesob Tower is unique and reflects Ethiopia’s culture. The public-private partnership development upon completion, will contribute to inflow of tourists and will also enhance the positive image of the country. 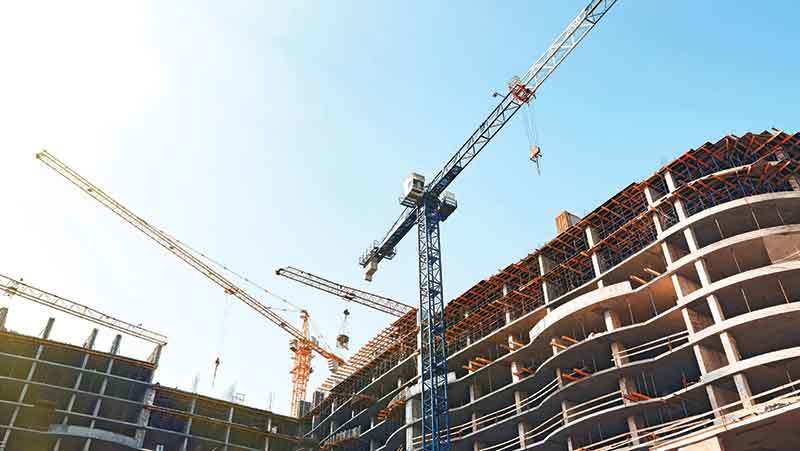 Egypt’s real estate developer Orouba Misr Development has launched the second phase construction of the $433.9m Orouba Skyline Compound in Smouha neighborhood, Alexandria. The Orouba Skyline project, divided into 4 phases, spans over an area of approximately 50,000 square meters and it is slated for delivery over the next 2 years. The project is in line with Egyptian government’s 2030 development plan and it comes as part of the company’s keenness to develop the real estate sector in order to keep up with the advancement of life, by offering an integrated residential complex with the needs of the modern era. The development features 1,300 housing units of 1,145 apartments and 100 villas with a private pool and unit sizes ranging from 90 to 400 square meters. 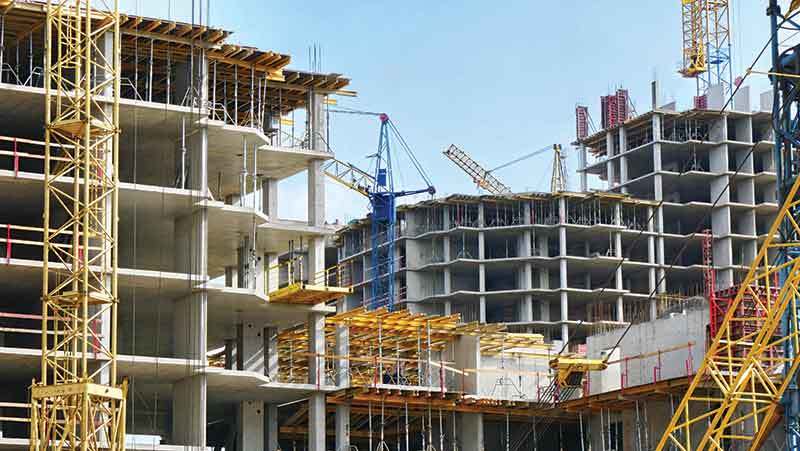 Porto Group Holding has launched Porto Assiut in Nasser City, located in West Assiut, with total investments of EGP4.5bn. Situated over 77 feddans (about 324,000 square metres), the project is expected to feature a 200-room hotel, 1,900 residential and hotel units, and 525 villas. The development will also include commercial areas spanning over 24,000 square metres as well as 55 square metres of green areas. 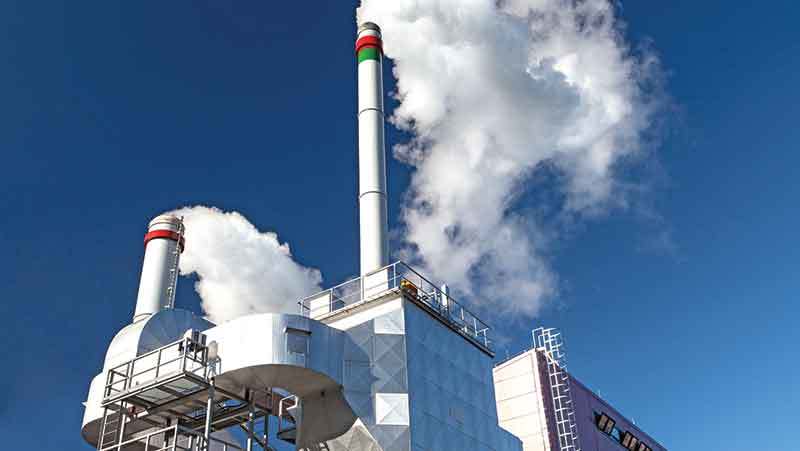 BIOVEA Energie, a joint venture of utility Electricite de France SA, asset manager Meridiam and Biokala, part of agribusiness company SIFCA Group, signed a contract with the Ivory Coast government to build a 46MW biomass power facility. The concession contract is for a period of 25 years, after which the facility, located in Aboisso, will become property of the government. Construction of the biomass plant is expected to begin in the middle of 2020, with the facility to be commissioned in mid-2023. Leaf residue of the palm trees grown locally will be used as biomass fuel. The project will require total investment of about $220m, to be provided by EDF, Meridiam and Biokala, as well as by the French Development Agency with its subsidiary Proparco and the Emerging Africa Infrastructure Fund acting as financial partners. The facility will be the biggest in West Africa to use agricultural waste as fuel and will produce enough power to cover the needs of 1.7 million people. 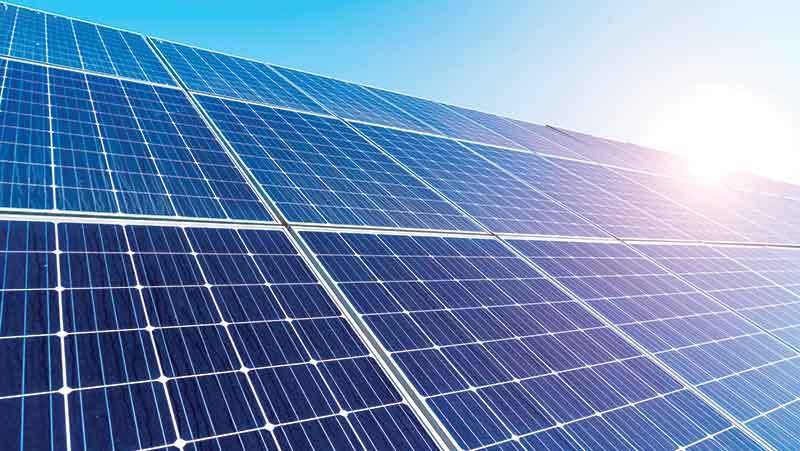 As part of the project, four 52MWp solar parks will be built and 30,000 households will be connected to the power distribution network. The solar plants will save 48,000 tonnes of carbon dioxide (CO2) emissions a year. The project will help boost the country’s generation capacity by 15%, reducing its dependence on fossil fuel imports, according to AfDB. The project is part of Burkina Faso’s broader 2025 solar programme, Yeleen, which includes the construction of photovoltaic plants connected to the national grid, improvement of the electricity distribution network and installation of mini-grids and individual solar systems in rural areas.