Haulotte Shanghai is accompanying its clients’ activity u... 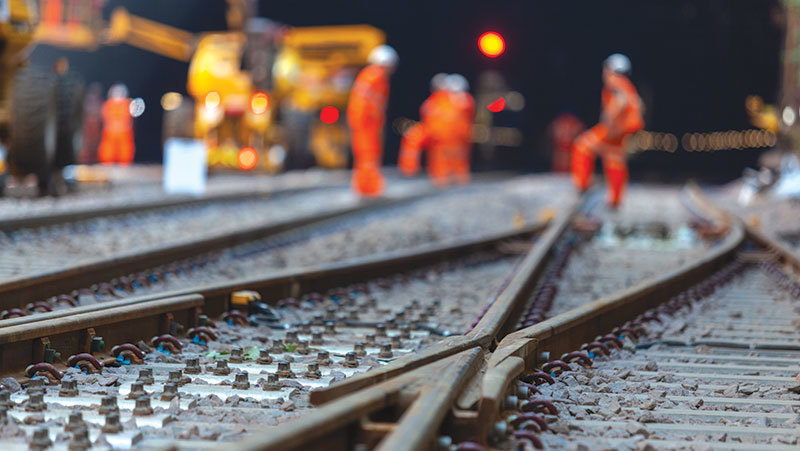 The 340 kilometre project, which would run from the Tema Port through Accra, Koforidua and end in Kumasi; is a Built, Operate and Transfer (BOT) project, with the Government holding a 30 per cent share. The Ministry of Railways Development has reached a Concession Agreement with the Ghana European Railway Consortium (GERC) for the construction of the Eastern Railway line project at the cost of $2.2 billion dollars. It would take three years to complete the project; upon which GERC would then operate it for 27 years before handing over to the Government.

The project would have a branch line at Bosuso to Kyebi in the Eastern Region to the proposed bauxite mines in the area, and it would also be linked up to the inland port at Boankra in the Ashanti Region. The entire rail line would be electrified, thus the locomotives and coaches would be electric. GERC would also build a sleeper factory in the country, which would have the capacity to produce over 1,000 sleepers per day, with the factory employing 550 full time workers. The train operations and management would employ in excess of one 1,000 personnel. Upon completion, the train passenger movement per day would be from 12,000 and 18,000 while the freight movement is projected to be four million metric tonnes per year. 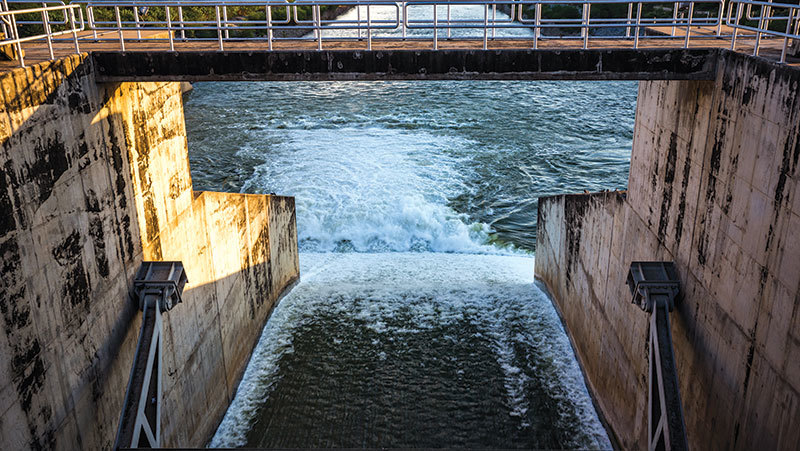 South Africa is a semi-arid country characterized by low rainfall, limited underground aquifers, and heavy reliance on water transfers from neighboring country. Lesotho is the neighboring country that is one of the primary water sources to the Vaal River Catchment Area of South Africa. The Vaal River Catchment Area provides water for Gauteng, Free State, North West and Mpumalanga provinces, which together represents roughly 60% of the country’s GDP and 45% of the population. Water crisis threats South Africa’s sustainable development. According to the World Resources Institute, South Africa is likely to have high water stress with extreme climate and rainfall through 2040.

The Lesotho Highlands Water Project Phase II is proposed with the objective to address the expected water deficit and augment water supply in the Vaal River Catchment Area through transferring water from the Lesotho to the Vaal River. The contents of the proposed Project include the construction of a dam and a tunnel, as the second phase of an existing joint project between the Government of the Republic of South Africa and the Government of the Kingdom of Lesotho. 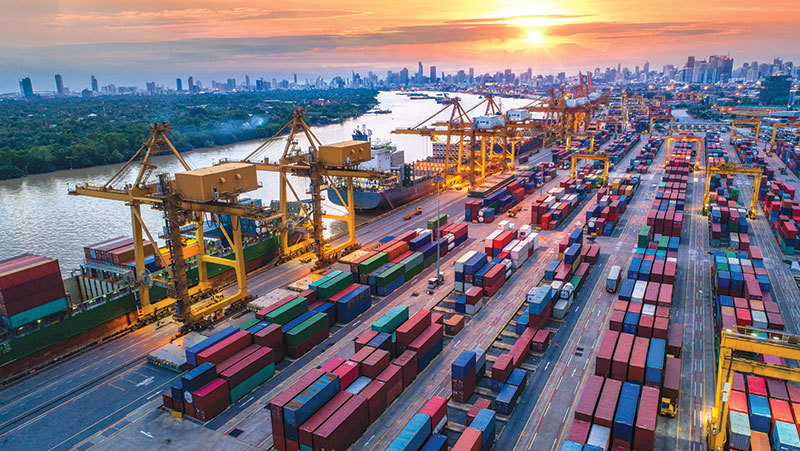 South Africa’s Dube Trade Port Special Economic Zone (DTP SEZ) in Kwazulu province is set to undergo expansion at a cost of US $1.2 billion. The Dube Trade Port which is one of the two SEZs in the province, has already created thousands of jobs and contributed immensely to the provincial fiscus since opening its doors. This has led to continuous experience an unprecedented wave of investments in the province. The first phase of the project included a signed lease agreement from the Mara Group, which is ongoing with its plans to invest US $104 million into Africa’s first fully-fledged smartphone factory.

Phase two of the of the project is estimated to bring 45 hectares of prime light industrial land within the Dube Trade Port Special Economic Zone. It will offer more opportunities in different sectors such as aeronautical services, aircraft repair, electronics, aircraft maintenance, executive aerospace, overhaul and fixed-base operations among others. The mega development in return is expected to generate US $1.4 billion within the SEZ over the next five years. 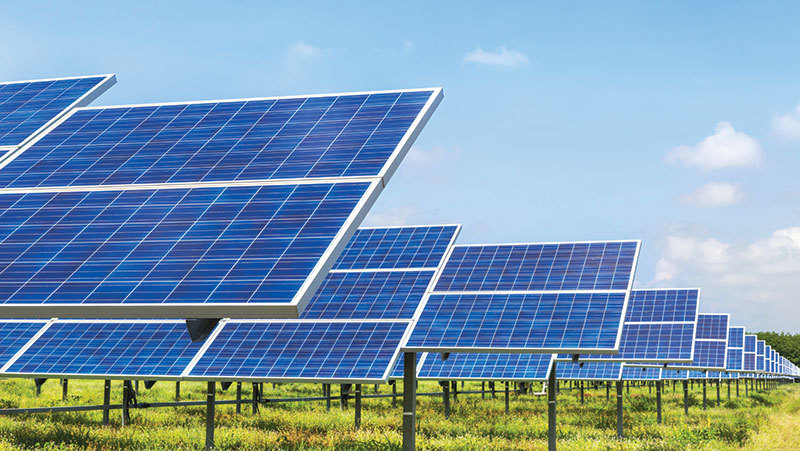 The project is underway, and the authorities have awarded the contract for the construction of the infrastructure to two companies. These are Xago Africa, a Kenyan company specializing in renewable energy production, and Blue Chip Resources, a Namibian company.

The two companies involved in the joint venture have decided to use Solarcentury East Africa, the subsidiary of Solar century, a British solar specialist. As part of this mega project in central Zambia, the country will act as a technical advisor and construction partner. Together the three companies will provide a 300 MW solar power plant. The energy produced will be fed into the Zambian national grid.

These multiple projects are being carried out in a context where Zambia has decided to diversify its energy mix. For the time being, hydro power dominates electricity production in this East African country. Yet this part of Africa has been hit hard by drought in recent years. This climatic phenomenon reduces the flow of rivers, which impacts the production of hydroelectric dams. 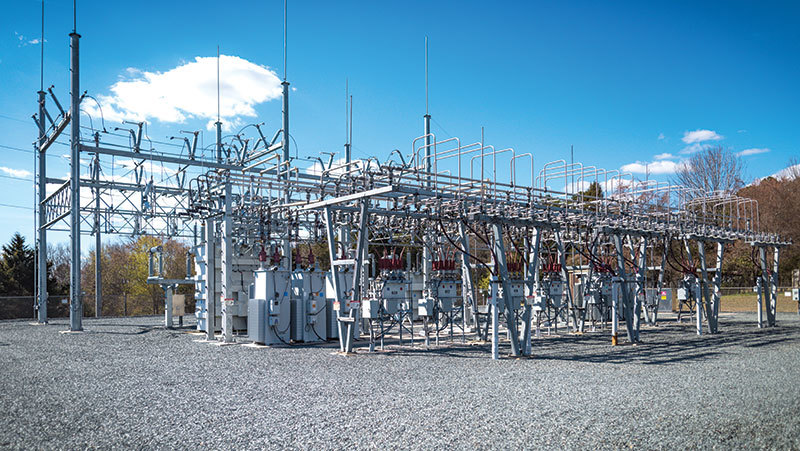 TCN will build five new transmission substations in the capital city within 24 months to stabilize electricity supply in the area. The scheme comprises two 330 kilovolt (kV) substations and three 132kV substations and will take care of power supply challenges in the city.

Currently, Abuja only has two 330kV substations and five 132kV substations. The five substations will add 624 megawatts (MW) wheeling capacity to the TCN which could be supplied to residents and businesses in and around Abuja. 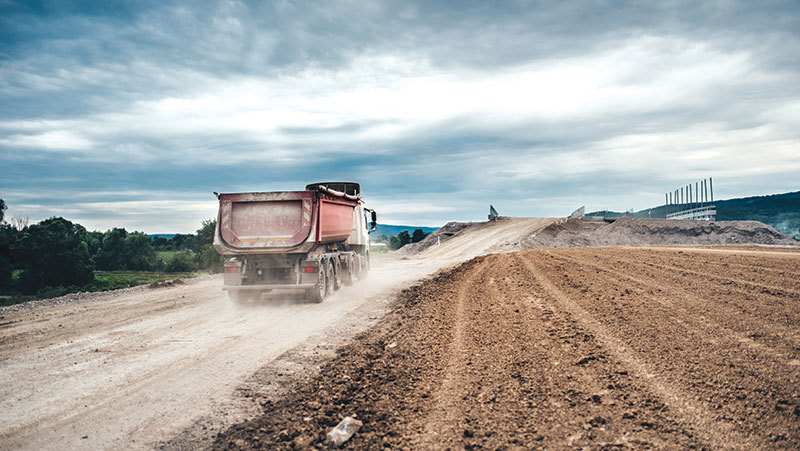 Uganda National Roads Authority (UNRA) confirmed the development for Tororo-Kamdini highway of Uganda.The refurbishment process of the project that covers 340 kilometers will be executed by a Portuguese construction firm, Mota-Engil Africa who won the project contract. Machinery and equipment imported by Mota-Engil Africa have started arriving in the country and the contractor has already acquired land at Kamdini in Oyam District and Boroboro in Lira District to set up site camps in which they will be working from in the ten years the project is expected to take until it is fully complete. This was able to secure the projects funding worth US $157m from the World Bank.

The road will be reconstructed and that of Lira to Tororo will be rehabilitated, strengthened and enlarged to accommodate and sustain the heavy traffic caused mainly by heavy cargo trucks which travel regularly on the road from Mombasa in Kenya to Juba in South Sudan and vice versa. The successful completion of the roads will develop east and northern Uganda while boosting trade between Kenya, Uganda and South Sudan since it will ease the movement of goods and services between the neighboring countries. 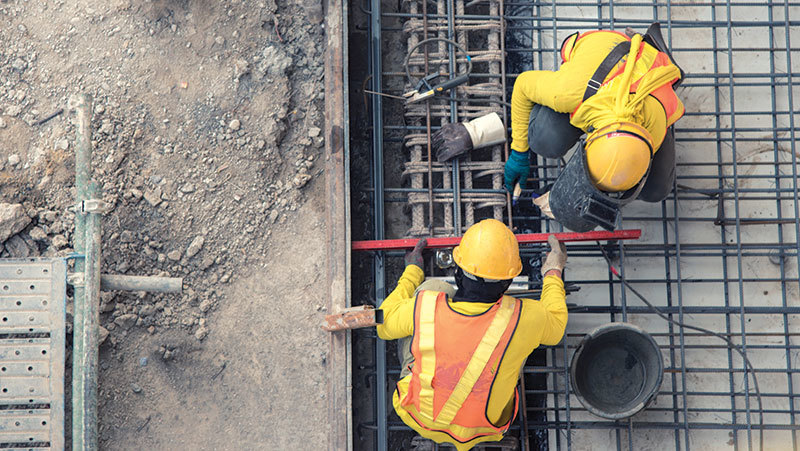 South Africa to construct $26 million campus in Mitchell’s Plain, Cape Town announced by Minister of Higher Education and Training. The Minister described the facility to be a state of the art facility which will offer a range of relevant and interesting programmes to youths of Michell’s Plain that will directly influence the economic drivers of the area and the country at large. These will include a range of qualifications that will equip young people with competitive skills to meet demands of the economy and enhance self employment.

The campus will be the fifth addition to the already available four Falsebay TVET College campuses including Khayelitsha; Swartklip; Westlake and Distant Learning Campuses. Construction works are set to be completed in two years according to the Minister. 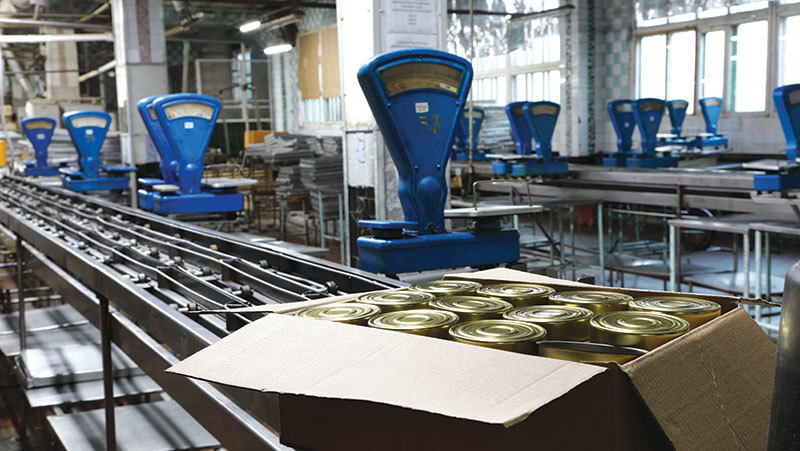 The new factory will enable the company to extract more value from its raw material and deliver products in demand. The new facility will have a capacity of 25 000 metric tonnes throughput a year, as well as the cold storage capacity of 2 500 metric tonnes which will be utilised for internal use and also to provide a service to other players in the industry in need of storage space/capacity. The construction is expected to be completed in September 2020 and will be an expansion of Hangana’s existing processing facility at Walvis Bay.