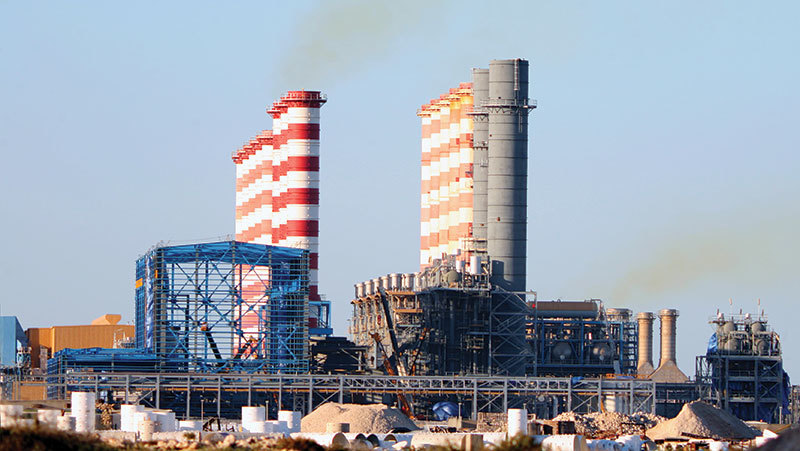 Acciona, a leading supplier of sustainable infrastructure solutions and renewable energy projects, has secured a €500 million contract from Saudi government to finance, design and build the new Shuqaiq 3 desalination plant and operate and maintain it for 25 years.The project was awarded by Water and Electricity Company (WEC), the state-owned company in charge of desalination and water treatment projects, to the Acciona consortium which comprises partners Marubeni Corporation, Abdul Latif Jameel-CDC and Rawafid Alhadarah Holding Company.

The Spanish group said one of its business units, Acciona Agua, will be involved throughout the project structure: as an investor, sole EPC (turnkey) contractor, and leading and majority partner in operation and maintenance.The project, Acciona Agua's biggest so far in Saudi Arabia, will be implemented under a BOO (build, own and operate) model.Located in the country's south west, on the shores of the Red Sea, and scheduled for completion in 2021, Shuqaiq 3 will be one of Saudi Arabia's biggest desalination plants, using inverse osmosis technology and with a capacity to process 450,000 cu m per day, to cater for a population of 2 million people.This is Acciona's third desalination plant in Saudi Arabia, enabling the company to provide some 3 million people with water. 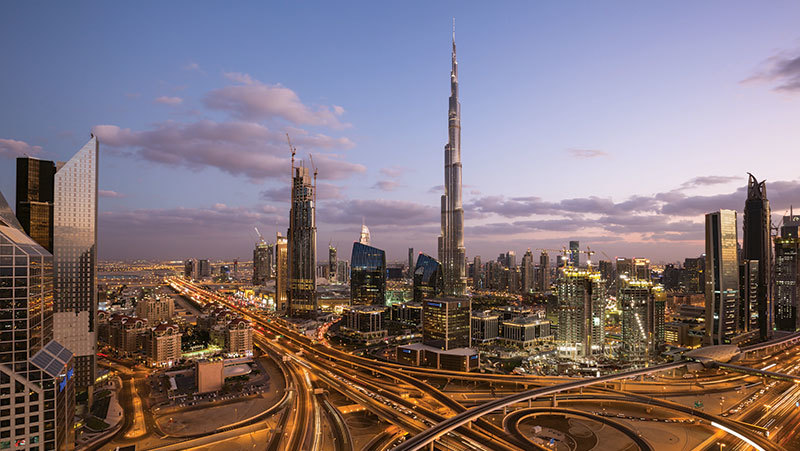 The new 920,000 square metre trade zone, known as EZDubai, aimed to attract e-commerce, logistics and other related industries and the construction was expected to start in 2019. Dubai South aimed to invest two billion dirhams over four years in the zone, although the timeline for spending the cash would depend on demand. The funds, which Dubai South planned to raise from banks and other institutions, would be spent on infrastructure, offices and warehouses.

EZDubai will be located in the south of the emirate near industrial and residential developments and Dubai's second airport, Al Maktoum International. 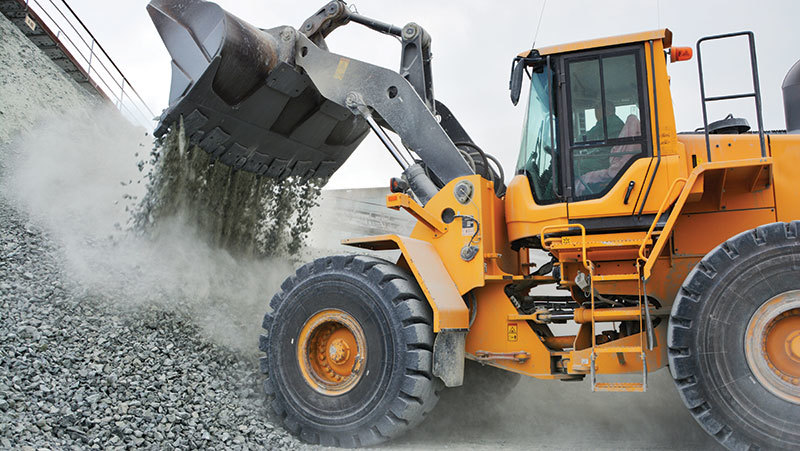 National Marine Dredging Company (NMDC) will construct 10 new artificial islands and two causeways, as well as expand an existing island – Al Ghaf. This capital development project is expected to take 38 months to complete and will provide the infrastructure required to further develop, drill and produce gas from the sour gas fields in the Ghasha Concession. At peak construction, the project is expected to employ over 3,500 people.

Commenting the latest news, Dr. Sultan Al Jaber, said: As one of the world’s largest sour gas projects it will make a significant contribution to the UAE’s objective to become gas self-sufficient and transition to a potential net gas exporter. The Ghasha Concession consists of the Hail, Ghasha, Dalma, Nasr and Mubarraz offshore gas fields. 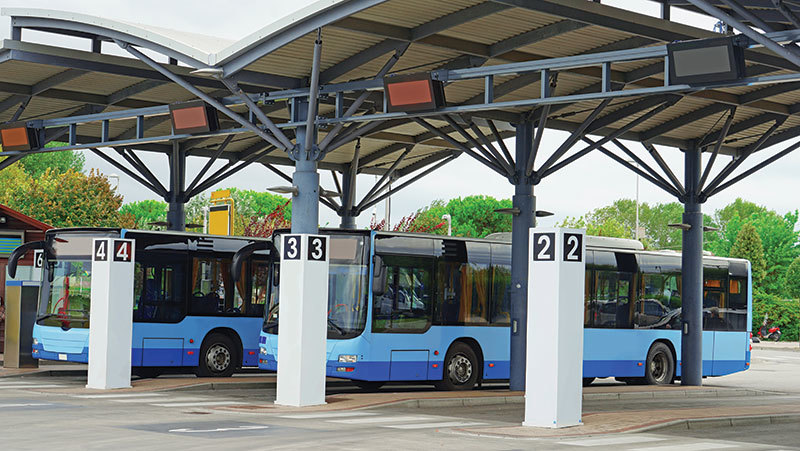 The project will be implemented under the supervision of the Makkah Region Development Authority. Implementation includes the installation of 500 bus stops and bus stop shelters, in addition to signposts identifying the wider bus network. Bus stops will span most Makkah neighborhoods and facilities, including malls, schools and hospitals, and will incorporate both Islamic and modern design. Stops include seated waiting areas, screens with bus times, surveillance cameras and ticket-vending machines.

The project includes four main stations around the Grand Mosque that will include platforms for boarding and disembarking. The project also includes the construction of 35,000 square meters of asphalt sidewalks and seven pedestrian bridges, which will include elevators for the disabled and staircases. In addition, the new transport project will be linked to a high-tech system that streamlines traffic. 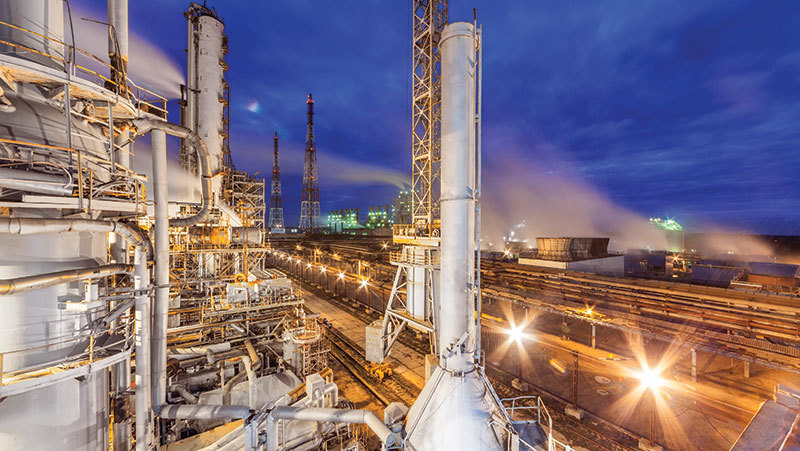 State-run Saudi Arabian Mining Company (Ma’aden) plans to build a third ammonia plant in at a cost of about 3.35 billion Saudi riyals ($893 million). The ammonia plant is one among multiple plants Ma’aden plans to develop to for a third phosphate complex that is estimated to cost 24 billion riyals. 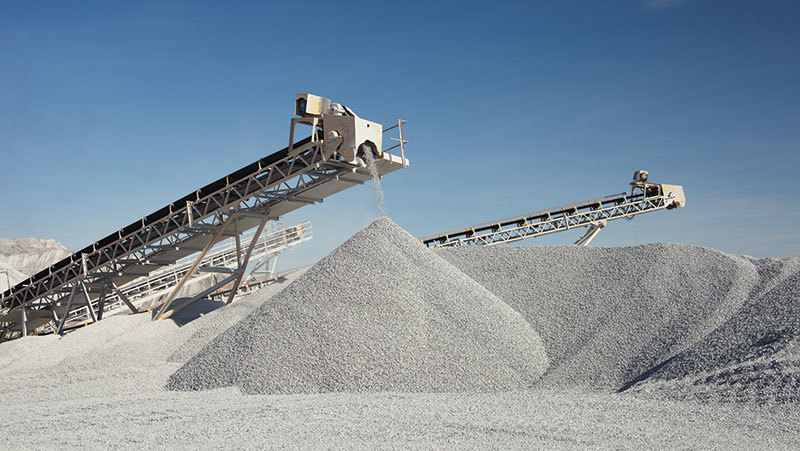 The Al Shomookh Mining Industries Complex is an integrated mining complex for which Sezad has allocated 250,000 square metres of land with an investment cost of OMR95 million. Al Shomookh Mining will implement the project in several stages, with the construction of a clinker plant and a lime production plant in the first phase. In the second phase, the company will build a paint factory, a glass factory, a waste container manufacturing plant and an aluminium factory, and in the third phase, the company will set up a fertilizer plant.

The company had started to conduct soil tests and prepare the outline of the complex and coordinate with factories on the technical specifications considered in the preparation of the outline of the mining complex. The first phase will include a factory for clinker production and another for calcium hydroxide, while the later stages will include a lime production plant and factories for dyes, glass, aluminium, waste containers, fertilizers and poultry. 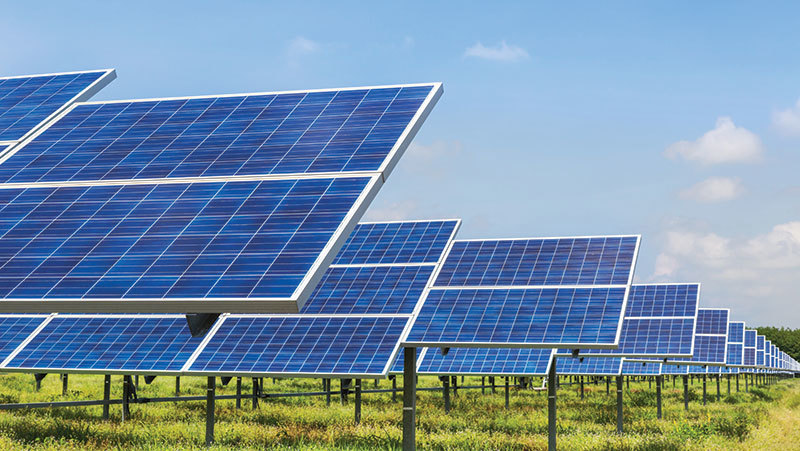 The plant is a joint venture between US Applied Energy Services-Jordan, the Japanese conglomerate Mitsui and Nebras Power, on a build, own, operate basis. AM Solar officials expecting the project to be linked to NEPCO’s grid during 2019, with expectations to generate a total of 77 gigawatts of electricity annually. Jordan has been investing in many renewable energy projects according to an energy strategy, based on a future outlook that takes into consideration energy security and independence, local resources, as well as low production costs.