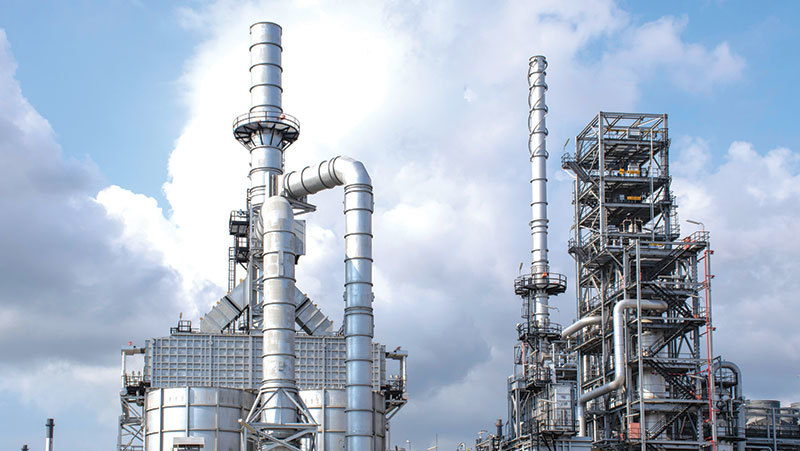 The proposed refinery and petrochemical complex is expected to have a processing capacity of 300,000 barrels per day, surpassing that of the 230,000 bpd Duqm Refinery project currently in the early stages of implementation in the Special Economic Zone (SEZ) in Duqm on Oman’s Wusta coast.

Shumookh is considering a 6.5 per cent stake in the refinery and petrochemicals project, which is proposed to be established on a build-own-operate (BOT) basis. Its proposed location in Sur Industrial City, which is already home to some of Oman’s biggest industrial and petrochemical schemes, notably the 3-train Oman LNG plant and ammonia-urea complex of Oman-India Fertiliser Company (OMIFCO), is set to position Sur as an industrial powerhouse in its own right. 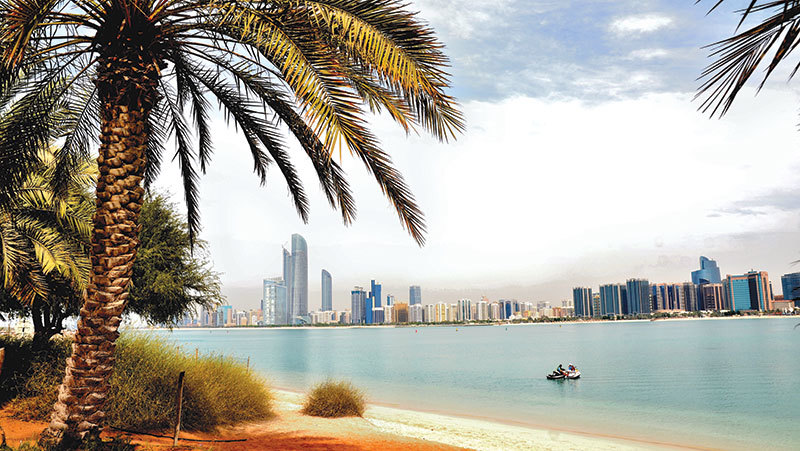 Master planned development known as Jubail Island has been launched in Abu Dhabi. The development will be sandwiched between the Yas Island and Saadiyat Island developments.

The 13-kilometre waterfront project would comprise a mix of serviced plots, high-end and midrange properties that would cater to nationals and the rental market, and would house a resident population of 5,000-6,000 people after completion. The project is slated for completion in the fourth quarter of 2022 with plot handovers starting in the first quarter of 2021.

Other elements of the project, include Town Centre hub, featuring apartments, an office park, office villas, and a hotel, as well as F&B outlets, a beach club, a business centre, a sports centre, schools, supermarkets, nurseries, a community club, specialised clinics and other commercial establishments. 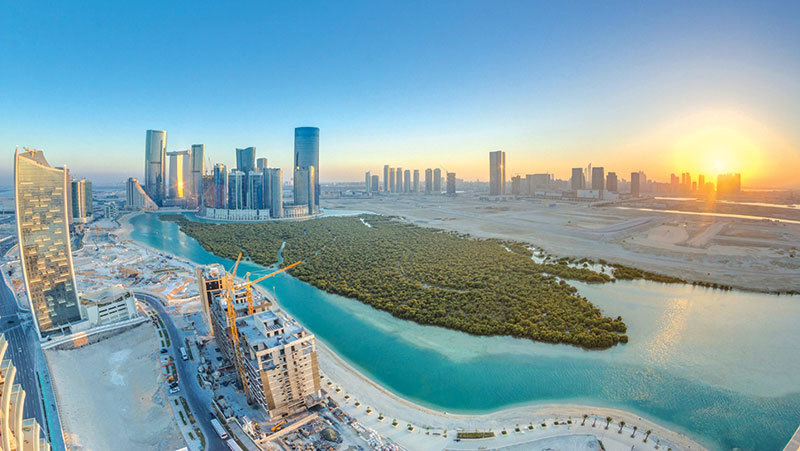 Construction work has started on the 1.1ha Snow Park within Abu Dhabi’s Reem Mall, a $1.2 billion (AED4.4 billion) project at Reem Island’s Najmat District that will comprise 450 shops when it opens in late-2020.

UK practice Pascall + Watson, which has delivered architectural design services for Snow Park, informed site works have started for the unusual leisure destination. According to the design firm, Snow Park’s design is themed on a snow-covered enchanted forest, and delivers experiences such as sledging, zorbing, and zip-lining across several distinct zones.

Reem Mall revealed earlier this year that a 2,140m2 e-commerce logistics hub will be developed within the retail facility to make it the world’s first fully digitally enabled smart shopping centre. 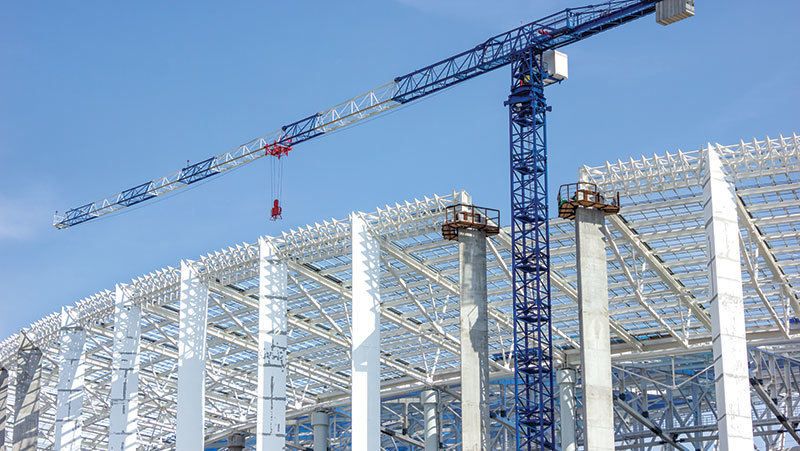 Under the agreement, a stadium similar to the stadium of the English football club of Tottenham Hotspur will be built in the Iraqi capital, with construction to start in June. The new stadium will have the capacity of 85,000 football fans. 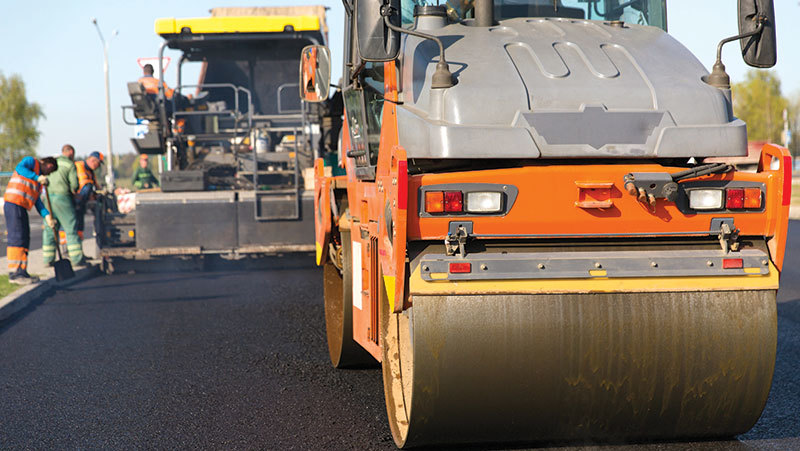 Mina Zayed Road project to be awarded soon in Abu Dhabi. The Dh1.3 billion project is currently in the tendering stage. A major road project will soon improve the connectivity of Mina Zayed area to its surroundings. From then on, the project should take 42 months to be completed. As part of the project, a tunnel will be built to connect the Shaikh Khalifa Highway to the Shaikh Zayed Tunnel and the Corniche Road. The tunnel will have five lanes in each direction, and will be able to accommodate 10,000 vehicles per hour per direction. A two-lane road will also branch out and connect the highway directly to Hamdan Street. 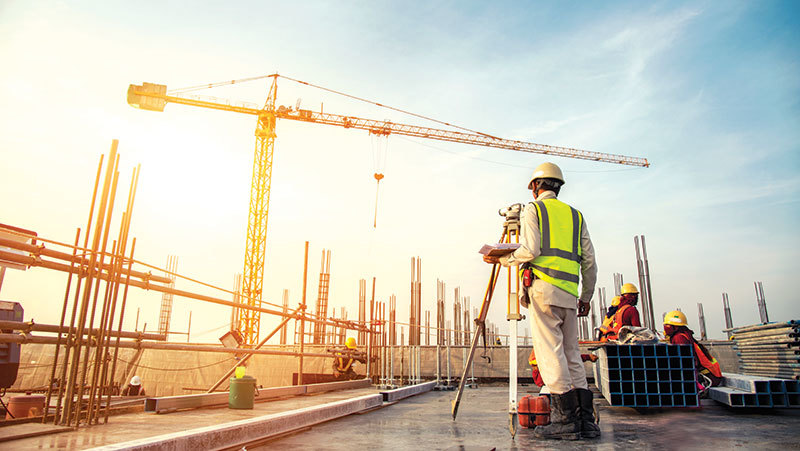 Dubai-based Meraas and Singapore-based Chinese company Samanea Group have signed a memorandum of understanding (MoU) for the development of a Dh1 billion ($272.26 million) mall near Dubai International City.

The project is set for completion by Q2 2021. Samanea Group is to develop the 570,000 sq ft retail outlet, which will focus on home appliances and furniture from small, medium and big Chinese businesses seeking a foothold in the GCC market. The mall will also have space for 1,800 parking spaces. 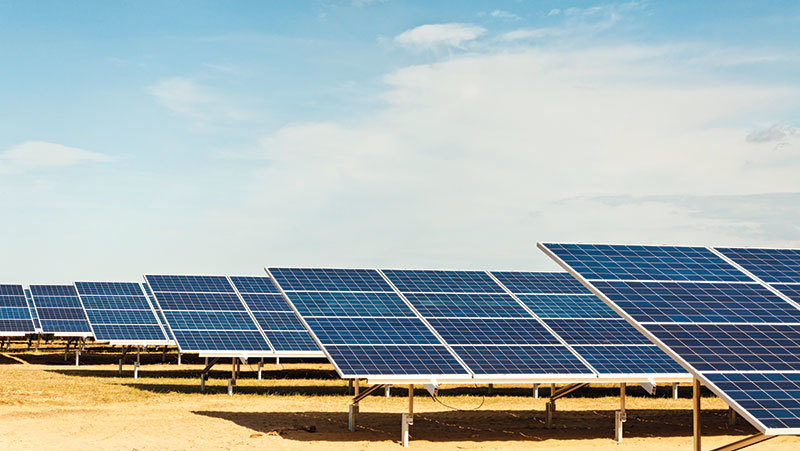 Dutch development bank FMO supports the development of a utility-scale solar park (50 MW) in Jordan that will supply 42,000 households with affordable, clean energy and avoid 100,000 tonnes in annual CO2 emissions. The project, located in the Ma’an Governorate (200 km south of Amman), will be the first internationally financed utility-scale solar park in Jordan that deploys locally manufactured PV modules. 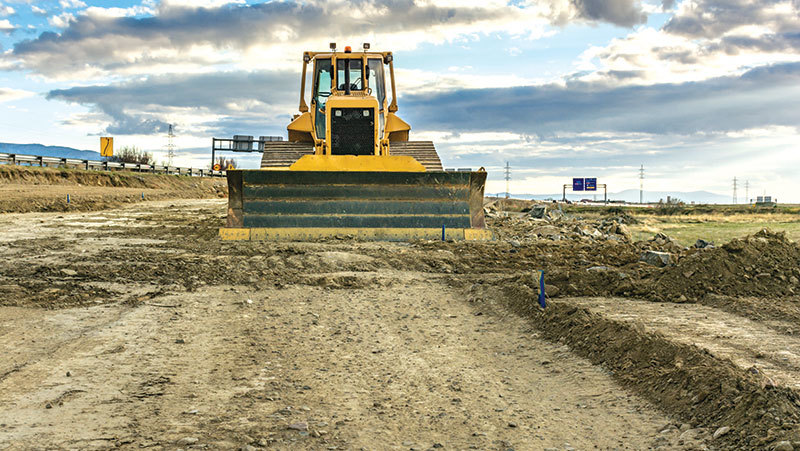 Saudi Arabia’s Ministry of Municipality and Rural Affairs is expected to release the main tender of 213.7 million Saudi riyals ($57 million) Jeddah Corridor Highway by the second quarter of 2019.

The detailed design work has been completed. The tender for infrastructure contract is expected to be released by second week of April 2019. The construction is expected to commence by August 2019 with the project completion scheduled for June 2021. The project’s scope of work involves construction of the 49-km East Jeddah Corridor Highway with four major grade separated interchanges. The design work was awarded to Hosam Al Abdulkarim Architectural & Engineering Consultants (HAK).