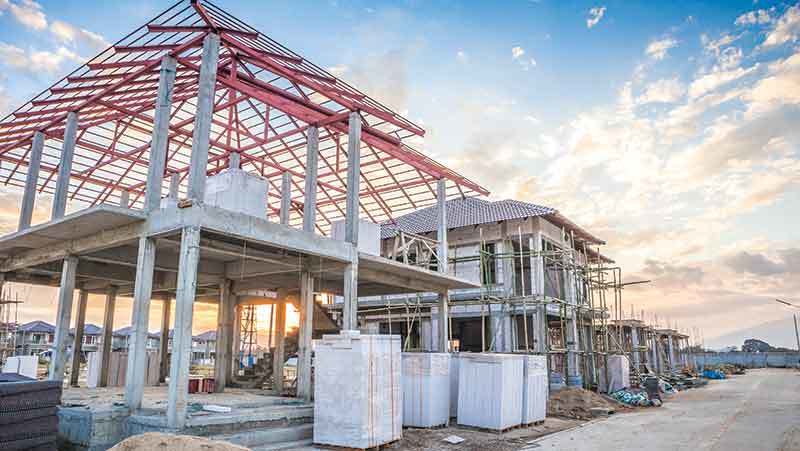 The Sheikh Zayed Housing Programme (SZHP) has signed contracts with two UAE developers to begin the first phase of a project to build 336 residences in the Al Sayouh 16 Residential Complex in Sharjah.

The contract was signed by Engineer Jameela Al Fandi, director-general of the SZHP, with representatives of the developers, in the presence of Dr Abdullah bin Mohammed Belhaif Al Nuaimi, Minister of Infrastructure Development and chairman of the board of directors of the SZHP, at the SZHP’s headquarters in Dubai.

The first developer will construct 206 residential units in Block B of the complex, valued at Dh230.9 million ($62.87 million), while the second developer will build 130 residential units in Block D, valued at Dh134.5 million ($36.62 million). The contract is part of the government’s efforts to achieve housing stability, through constructing sustainable residential complexes. The project will witness the construction of a total of 818 residential units over several stages. The project is located in Al Sayouh 16 near major roads and along the vital roads leading to Khor Fakkan and Maleha. The project will be located on a 1,289 million sq m site, with each unit averaging 960 sq m in area.

The project is expected to be completed in the fourth quarter of 2021, while affirming that the invitation to bid for its second phase to construct 482 residential units has been announced. The project will reduce the carbon footprint of every residence by 21 per cent, as well as water consumption by 33 per cent, and electricity by 10 per cent. 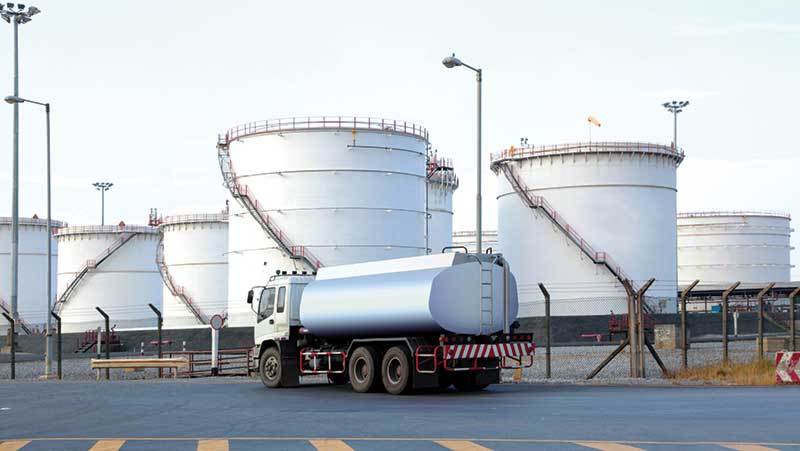 Omani contractor Galfar Engineering & Contracting SAOG has announced that it has been awarded a sub-contract valued at $16 million linked to the establishment of the first phase of Ras Markaz Crude Oil Park, located not far from the Special Economic Zone at Duqm.

The client is China Petroleum Pipeline Engineering Company (Oman Branch). As part of the sub-contract, Galfar will undertake the pre-site preparation, grading, levelling, earthworks and blasting works for the Crude Oil Park. Oman Tank Terminal Company (OTTCO), a subsidiary of Oman Oil and Orpic Group, is developing the crude oil terminal at Ras Markaz on an area covering 1,250 hectares. At full build, it will offer around 200 million barrels of capacity, making it one of the largest crudes and petroleum reserves in the world. Phase 1 phase of the ambitious projects includes the construction of eight tanks with a capacity of 650,000 barrels each. The terminal will also be connected to the Duqm Refinery currently under construction around 70 km further down the coast at Duqm. 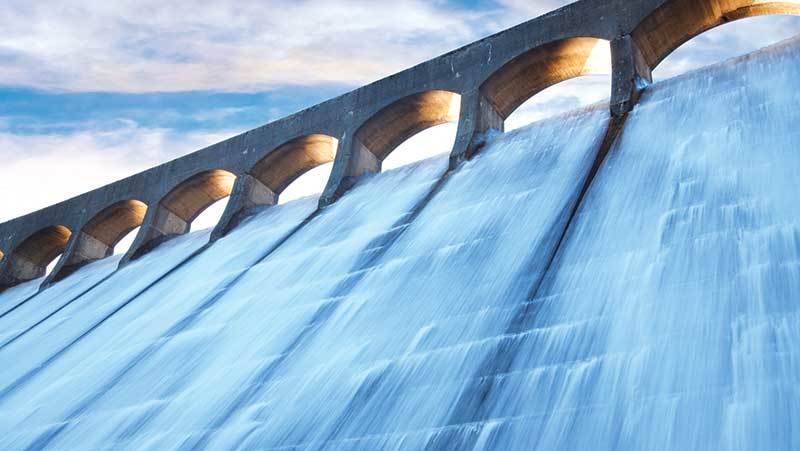 Dubai Electricity and Water Authority (Dewa) has awarded the Strabag Dubai, Strabag AG, Andritz Hydro and Ozkar consortium the construction contract for the pumped-storage hydroelectric power station at Hatta. The project is the first of its kind in the Arabian Gulf and will generate 250 MW. The project is expected to last up to 80 years and is scheduled to be commissioned by February 2024.

EDF has been appointed the consultant for this project. This strategic development will diversify the energy mix, and support the economic, social and environmental development of Hatta. It will also achieve the goals of the Dubai Clean Energy 2050 to provide 75 per cent of Dubai’s total power output from clean energy by 2050. Dewa will provide leading and innovative job opportunities for UAE Nationals to support the Hatta Comprehensive Development Plan. These include positions at the Visitor Centre, and other outdoor activities and tourist facilities associated with the project. A Dh2 billion project was awarded to Aldar to develop the expansion of Al Falah housing community on behalf of the government, adding 899 new villas, each is 515 sq m area, to the community’s existing 4,898 villas. A mosque that can accommodate 2,000 worshippers will also be developed as part of the expansion. The Abu Dhabi developer had roped in Trojan to deliver the units, which are currently being designed, and are set to be completed over the course of 3 years. 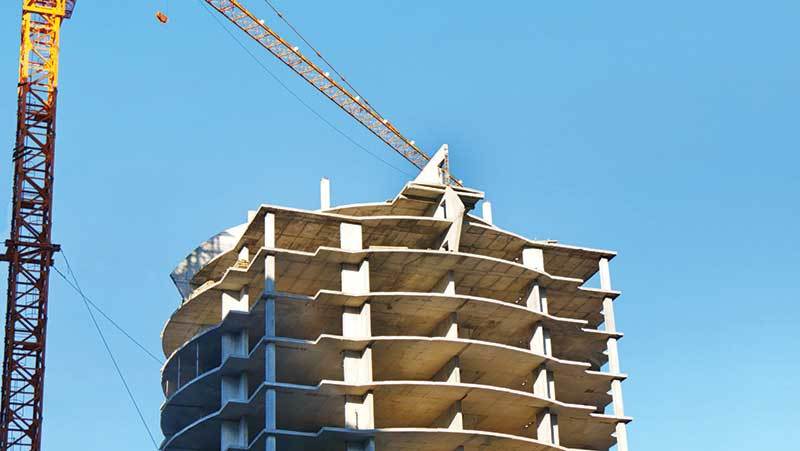 Governor of Baghdad province had endorsed the project’s designs. The project would host large and medium projects in food, textile, chemicals and metal sectors as well as offices, warehouses, and a residential project for workers. The project would be developed in five phases and create 50,000 jobs. Furthermore, it would help relocate industries outside Baghdad to reduce congestion in the capital city. The sq. 5 km project, to be completed within 7 years, will house key industries that will be moved out of the city. 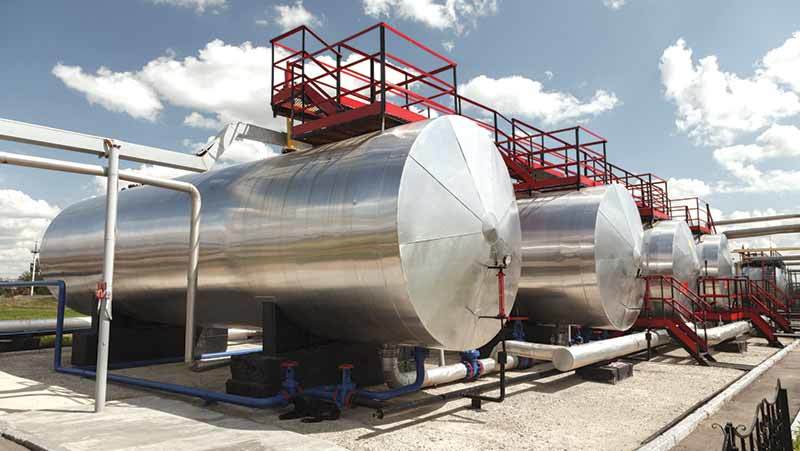 Kuwait has approved plans to build 11 petroleum products tanks as part of a project to expand the existing storage facility in Matla in the Northern Jahra governorate. The project has a cost of around 66 million Kuwaiti dinars ($218 million) and it will increase the number of storage tanks at the facility to 18. KNPC has received land for the project and is in the process of preparing engineering designs, the project has been approved by the Company’s Board and tenders will be issued once it is approved by the Kuwait Petroleum Corporation. The project is intended to face rising production at Kuwait’s refineries, it will have a total capacity of 220 million litres. 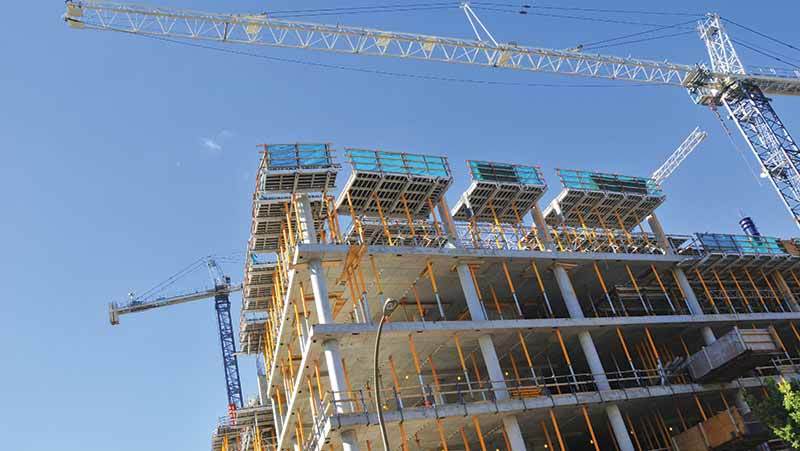 Construction of the 300-bed hospital project is expected to restart by early December 2019 with project handover scheduled for the fourth quarter of 2022. The tender to complete the construction was issued in 2018. Contractors who have submitted bids for the project include Bin Jarallah Group, Assad Said Contracting Co, Abdullah Al Sayed Trading Group, Al Saghyir for Contracting & Trading, and Rabya Trading and Agriculture Co. Bin Jarallah Group was the lowest bidder for the main contract at $120.2 million. Al Sharq Consultant Engineering Office is the design consultant and Dar Al Majd Consulting Engineers is the lead, design and structural consultant for the project. 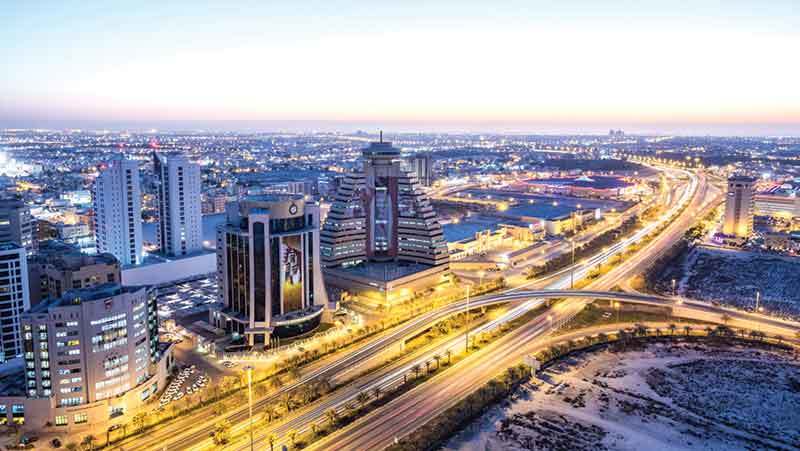 The project aims to increase the collection and treatment capacity of the sewage system in northeast Balqa’ areas, by shutting down the Baqa’a station, and establishing a new station northeast of Balqa with a capacity of 36,000 cubic meters per day, expandable to 54,000 cubic meters per day. The project also aims at producing treated water and supplying the station with a purification process that allows the production of electricity, so that the produced electrical power would cover about 75 percent of the station’s operational requirements. The Cabinet also approved new instructions for financial subsidy for reciting, preaching, sermons and teaching in mosques, in order to support the staff and those working in mosques and motivate them to serve in the field of public speaking, preaching and guidance.