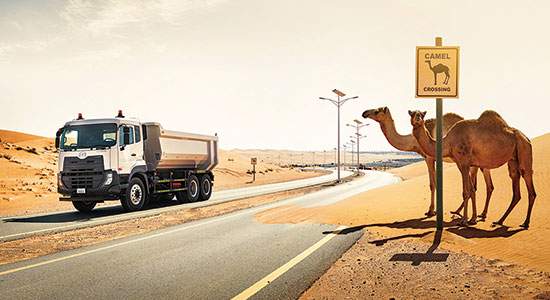 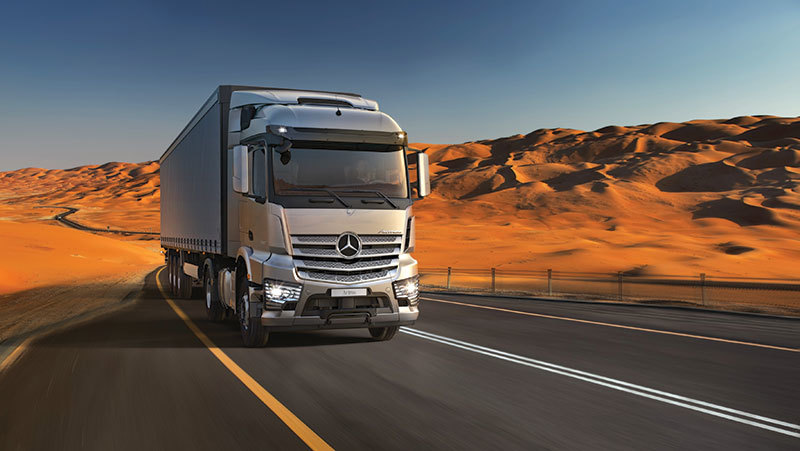 “Having officially announced the entry of the All New Actros trucks (MP4) into Saudi Arabia last year, we at Juffali Commercial Vehicles and NAI Factory, are happy to announce the launch of our very first product assembled by Saudi hands, The All New Actros heavy-duty trucks (MP4) in the country today,” said Heiko Schulze, General Manager of Juffali Commercial Vehicles and NAI Factory. He noted that Juffali is committed to localization, by which they are committed to providing local customers with high value products. “As Juffali, we are committed to playing our role in the realization of Vision 2030 through the development and nurturing of our most important resource, the Saudi Arabian youth.”

Schulze pointed out the locally assembled Actros trucks (MP4) will offer customers a wider choice and availability of products as well as a differentiation.