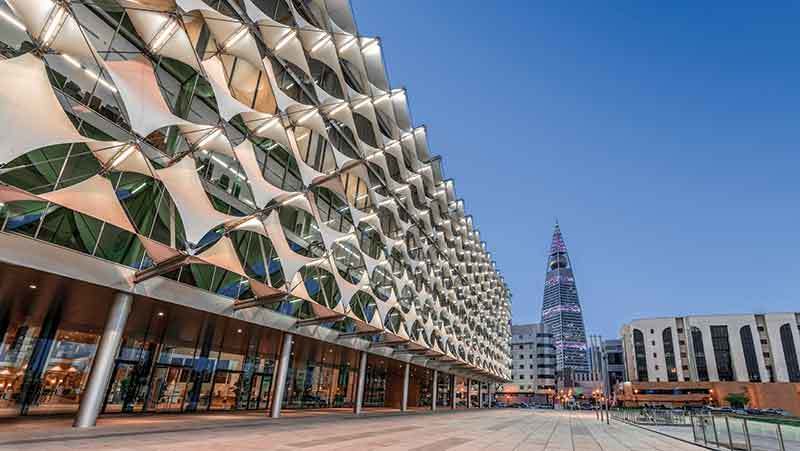 Saudi Electricity Co. (SEC) has awarded a Smart Metering project at a cost of 9.56bn Saudi Riyals ($2.55bn). The project will start on December 19, 2019 and entails installing and commissioning 10 million smart metres for consumers across Saudi Arabia. A consortium of Etihad Etisalat Co. (Mobily) and Al-Fanar Construction will implement the project in central and Eastern areas, while a branch of China Electric Power Equipment and Techn. (SGCC) will implement it in Western and Southern areas. The project will be funded through SEC’s internal resources as well as external financing, 3.5 million metres will be purchased from local manufacturers. The project is expected to be completed by March 30, 2023. 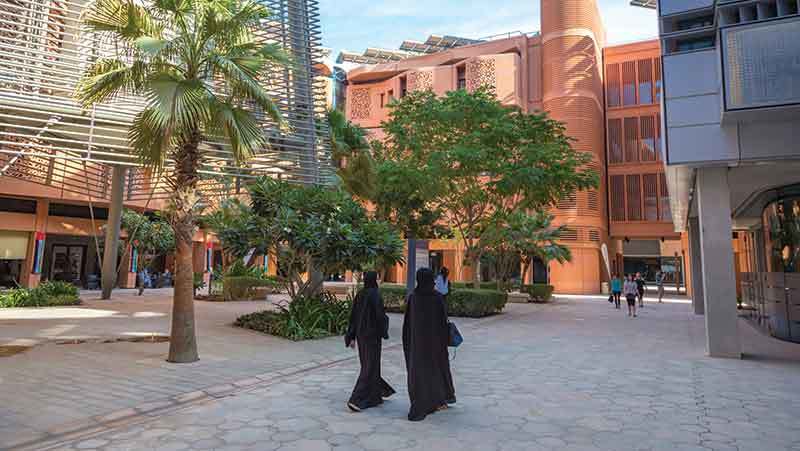 Abu Dhabi’s DMT has launched a new initiative which will enhance urban spaces and nature sites. It will see an investment of Dh8bn ($2.2bn) across the three main regions of Abu Dhabi, Al Ain and Al Dhafra, to implement 300 enhancements that range from small-level interventions to the regeneration of large-scale public spaces. Some of the enhancements in Abu Dhabi include city-wide public art projects, street regenerations, four signature parks, regeneration of 16 community parks, waterfront activation, unlocking existing natural sites and the completion of the city-wide cycle network to promote active recreation for all demographics. DMT is in the process of procuring construction works due to start in the second quarter of 2020. 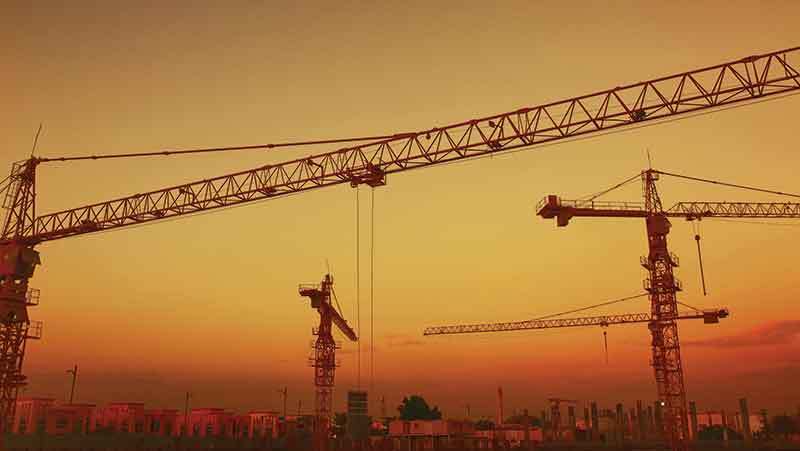 MAG Development, the real estate arm of the Mag Holding Group, has announced the laying of the foundation stone for the MAG City project, which is located in Mohammed bin Rashid City’s Meydan District 7. Moafaq Al Gaddah, founder and chairman of MAG Holding Group and MAG Development Company, toured along the site with the attendees and journalists. They were briefed about the project’s work plan and the dates of starting construction works in the various stages from the first to the fifth. He also emphasised their commitment to delivery plans, promising to complete the project on time in 2022. In August 2019, MAG PD has announced the appointment of China National Chemical Engineering Group Co. Ltd. (CNCEC) for the construction of the first phase of its mega project, MAG City. 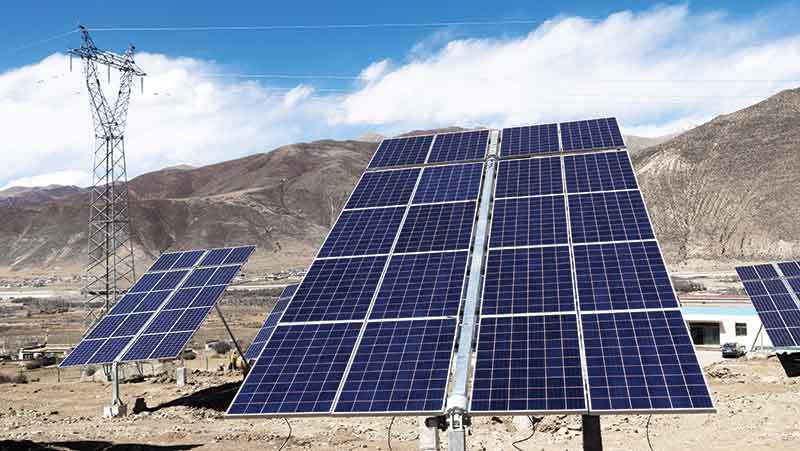 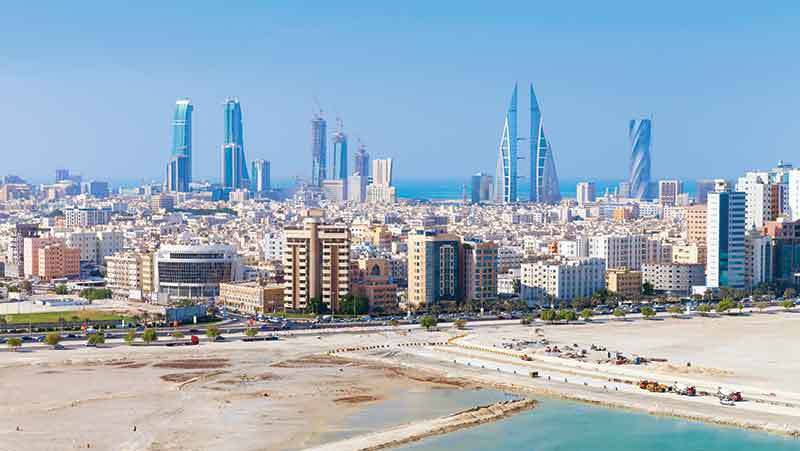 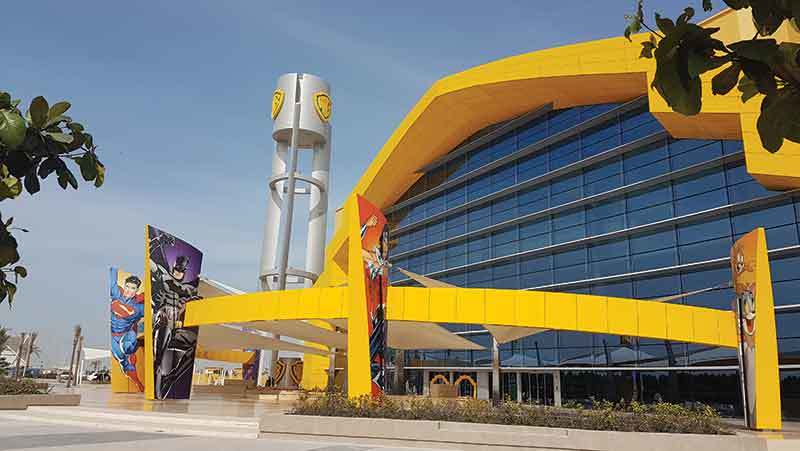 Set to open in 2021, construction of the $112m hotel is well underway and is now 40 per cent complete. The WB Abu Dhabi will be located adjacent to the award-winning Warner Bros World Abu Dhabi theme park and is set to be a major addition to Yas Island’s immersive hospitality and leisure attractions. The hotel will introduce a new international benchmark for hospitality experiences, offering Warner Bros fans the unique opportunity of staying at a WB themed hotel while visiting the island’s other entertainment and leisure attractions. 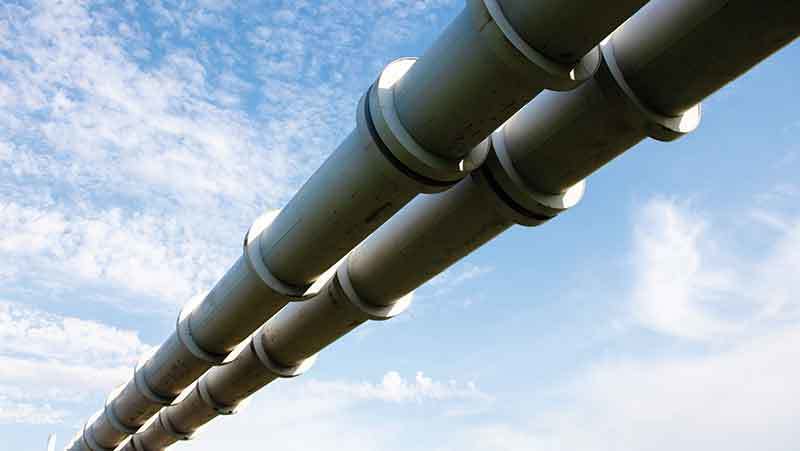 State-owned SWCC is responsible for developing and operating power and desalination plants and supplying various regions in the Kingdom with desalinated water. The EPC contract for Water Transmission System Package B1 from Al Khobar to Dammam/Jamiah was awarded to Saudi Services for Electro-Mechanic Works Company. The estimated value of Package B1 is $100m. The scope includes a 24.4km, 80” diameter single main pipeline from Khobar Pump Station up to Jamiah terminal station; a 4.8km, 80” diameter twin pipeline for Khobar to Dammam/Jaimah and Khobar Hofuf WTS and a 2.1km, 42” diameter single line to Yarmouk. The project is scheduled for completion by the third quarter of 2021.